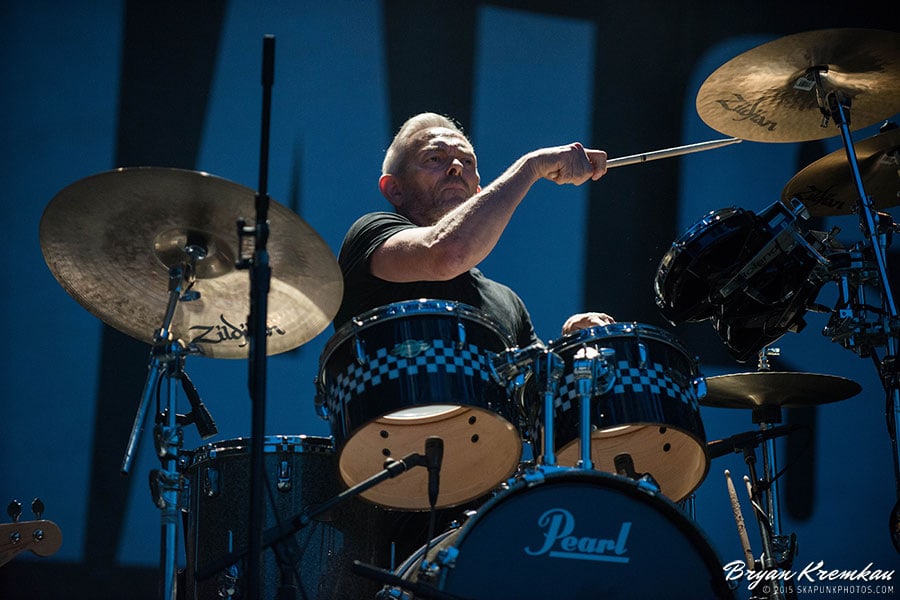 More sad news today. The music (particularly the ska) scene lost another great today as The Specials drummer John “Brad” Bradbury has passed away at the age of 62. Details are limited right now but the official Specials twitter account broke the sad news this morning. First Rico, now Brad. 2015 has been a cruel year. I was glad to have seen Brad and the band during their reunion shows, July 2013 being the last time. Our hearts go out to his family, bandmates and friends.

It is with deep regret that we say goodbye to our great friend, the world's greatest drummer, our beloved Brad. RIP pic.twitter.com/yYBFyQmuLy