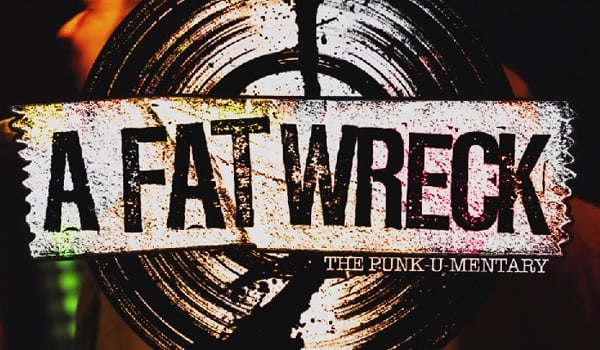 There’s a Fat Wreck Chords documentary being released called A Fat Wreck, and the footage was just posted yesterday. In 24 hours, the movie has already been funded on Indiegogo so that’s great news! I love punk documentaries, especially about bands and things I care about like Fat Wreck Chords.

A Fat Wreck is a Documentary Film about a Punk Rock Record Label that started in the 90’s and changed the scene forever. Told mostly from the fans perspective! We are not affiliated with Fat Wreck Chords. We are fans of the bands, the label, and the genre, and we want to tell a story of a time in music that inspired us like no other, from that point of view. The fan’s perspective… The people Fat Wreck Chords influenced along the way. It’s important to us and everyone who would like to see this film that we tell the story the right way; that we don’t cut any corners or neglect any key interviews or footage for the sake of completion. We want to put as much Fat Wreck Chords content into this film as possible, and our contributors are key in making this happen for everyone.

You can still donate money to the Indiegogo campaign and you can also watch the trailer and Indiegogo pitch video below. The guys behind the documentary are very transparent on where all the funds will be going.

The crowdfunding campaign for A Fat Wreck, a new documentary (or “punk-u-mentary”) about the history of punk label Fat Wreck Chords—the label founded by Fat Mike of NOFX—has reached fruition on its Indiegogo campaign, passing its initial $7,500 goal in less than 24 hours.
[AltPress] 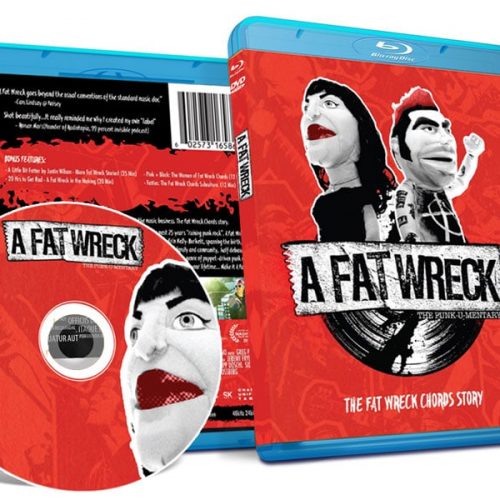 A Fat Wreck: The Punk-u-mentary

A Fat Wreck Documentary Out On VOD & Blu-Ray November 22nd