MySpace Music is pleased to announce an upcoming Secret Show featuring Glasvegas at the Viva Las Vegas Wedding Chapel in Las Vegas, NV, on Wednesday, June 3. The Secret Show performance will be held exclusively for MySpace users who were notified via MySpace Music’s Secret Show profile. Doors for the concert will open at 8:00 PM.
Scottish rock quartet Glasvegas’ self titled debut album was released in January and has gone on to receive critical raves from the press. Time Out NY described the band’s songs as “amp melting guitar noise in surging grandly arranged tunes,” while People called Glasvegas “the missing link between ’50s and ’60s pop and ’80s alt-rock” in their three-star review of the album.

In addition to their upcoming MySpace Music Secret Show, Glasvegas will be embarking on a U.S. tour with select dates beginning June 5th in Reno, NV, at Club Underground and running through August 8th in Chicago, IL, where the band will perform at the famed Lollapalooza Festival.

The band’s summer plans also include returning to Europe for some noteworthy gigs with U2, Kings of Leon and Oasis. They’ll also be performing at many high profile European festivals including Hurricane, Glastonbury, Roskiilde, Ruisrock, Eurokeenes, T in The Park, Oxegen, Benecassim, Leeds, Redding and more. 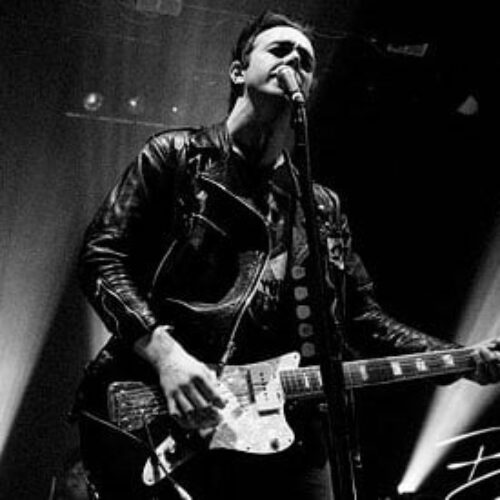 Glasvegas announce quick US tour in support of new album

Music Video: Glasvegas – “It’s My Own Cheating Heart That Makes Me Cry”