Paper + Plastick Records is extremely excited to announce today that it will be releasing the first solo full-length record from Good Riddance/Only Crime frontman Russ Rankin. Rankin’s debut will be titled Farewell Catalonia and it will be released on May 29.

The album was recorded over the course of February 2012 at Buzzbomb Sound Labs (Orange, CA) with engineer Paul Miner. Most of the tracks feature a blend of acoustic and electric guitar with some keys, strings and minimal percussion added as well.

“Recording a solo album is completely different than recording with a band. I learned a lot about my strengths and weaknesses both as a songwriter and a guitar player,” Rankin says. “Watching these songs, which had gestated purely from myself with no collaboration, develop and grow has been an incredible experience.”

Farewell Catalonia is a series of fleshed-out, whole-sounding songs, and a debut that retains Rankin’s punk roots while showing a different side of him on a musical plane.

A new song from the record, along with album art and other details, will be released in the coming weeks. 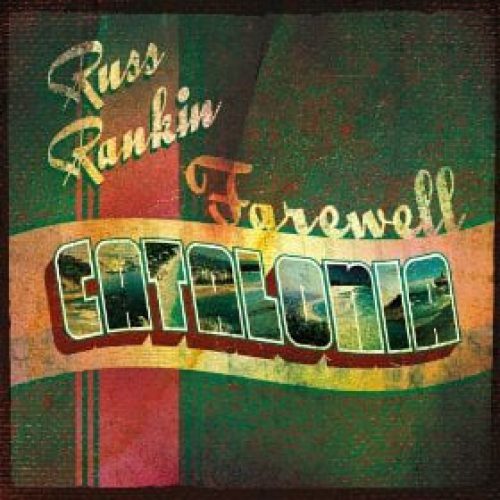