One of my favorite singer/songwriters, Griffin House, is doing another PledgeMusic campaign! Griffin already did a Kickstarter/PledgeMusic thing with his last album, Balls, and now he’s doing another. If you pledge, you can get a download of the album, signed merch, Facetime chat, handwritten lyrics, get some coffee before a show, hit some golf balls before a show and other things. I just pledged and I recommend you doing the same! Support good music!

I’m working on a new album, and I want to take you along for the ride with me in the most literal way possible. That’s why I’ve teamed up with PledgeMusic to give you full and exclusive access to what I’m up to in the studio, and a chance to hear the album before anyone else.

I’ve listed a wide variety of exclusives items and experiences that you can snag below. I think you’ll find some pretty amazing things there! Everyone who pre-orders here on Pledge will get a download of the album once its ready to be released.

In addition, you’ll also get access to a special part of the site where you’ll get things like demos, rough tracks, videos from the studio, pics from my days off and much more. It’ll be like you’re alongside me!

I’ve been making music for a while now, but I’ve never done it quite like this. I’m really excited to see what we can do together. 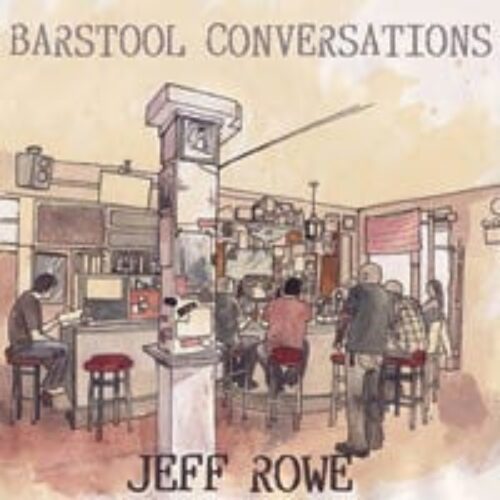 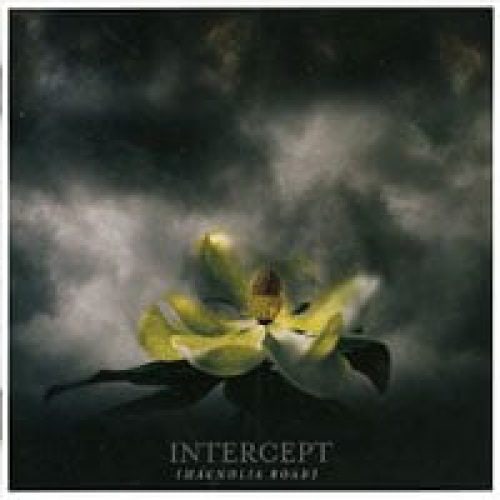