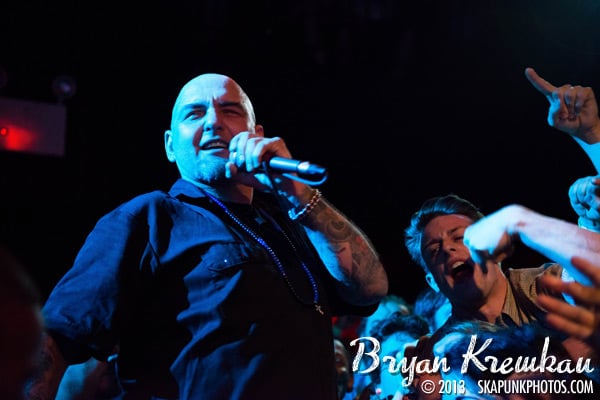 I Scream Records and Murphy’s Law are re-releasing their discography and fans can pre-order the band’s first album now. The debut album will be released in all formats on January 21st. Online pre-orders will be launched 5 weeks prior to each street-date, will have a limited color run vinyl and exclusive merch designs. Also, I Scream Records is celebrating their 20th Anniversary.

You can grab any of these packages via www.iscreamrecords.com 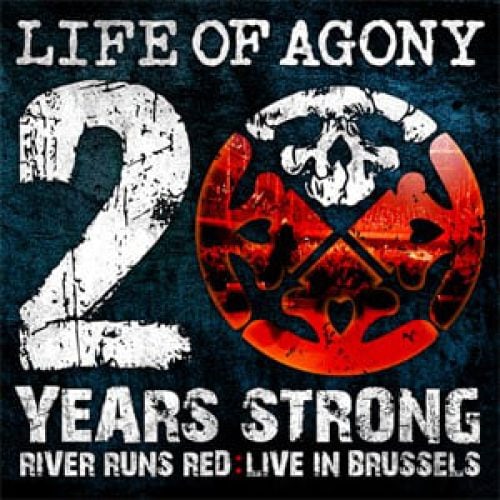 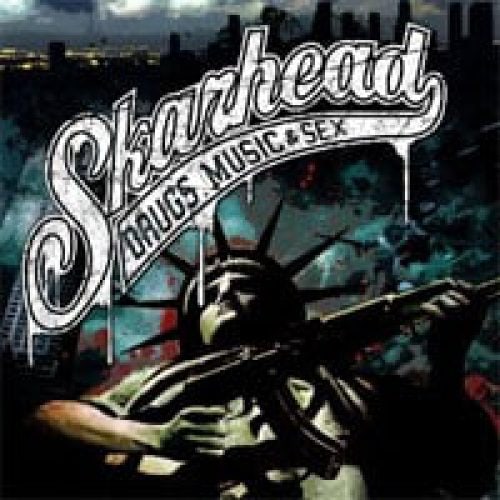 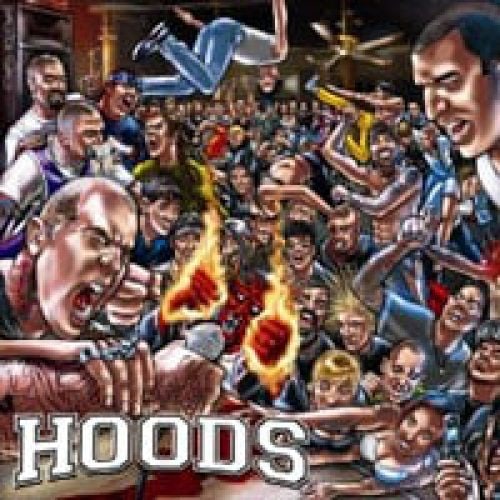