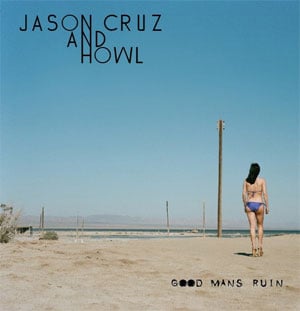 Jason Cruz and Howl (of Strung Out) is releasing his side band’s album Good Man’s Ruin on April 29th via Echotone Records. To give fans a sneak peak, the band premiered a song “High And Lonesome” which you can hear below.


You can pre-order the new album here.