Pennywise has been without Jim Lindberg for 3 years give or take. In that time, he’s released his documentary The Other F Word (which is becoming a TV series?), started up another band called Black Pacific. Meanwhile, Pennywise released an awesome album this year that featured Zoli of Ignite as the lead singer. Zoli hurt his back and apparently wanted out of the band; plus he wanted Jim to come back…and I guess that’s what happened! As much as I like Pennywise’s latest album with Zoli, it will be nice to have Jim back with the band.


After three years, Southern California’s raucous punk heroes Pennywise are pleased to announce the return of the band’s original vocalist, Jim Lindberg. Jim and Fletcher appeared on the world famous KROQ with Kevin and Bean on Monday morning to announce that Jim will be returning to the band. The band was also happy to announce they will be celebrating Jim’s return with a show at the Palladium in Los Angeles, CA on January 18th, 2013. Tickets for this special show will be on sale Friday, November 2nd at 10:00 am with a special pre-sale for KROQ Street Team members, which will take place Wednesday, October 31st, 2012-10:00 am -10:00 pm.
[Pennywise] 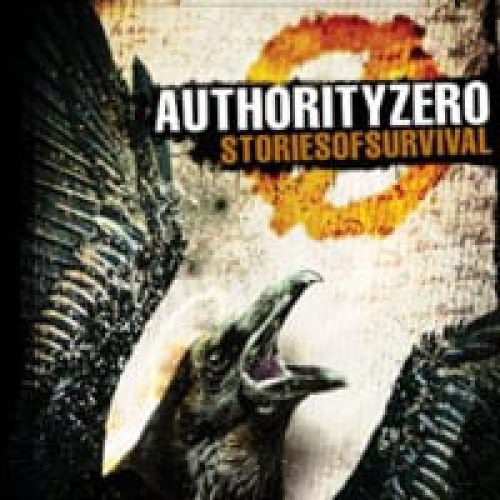