Joe Keithley, also known as Joey Shithead of D.O.A is running for politics and trying to get a seat in the BC Legislature for the NDP (New Democratic Party). I don’t know much about Canadian politics but good luck to Joe!

Inspired by Woody Guthrie, Canada’s godfather of punk, Joe Keithley has always been out to change the world, through almost 35 years of D.O.A., he and the band have taken on all brands of oppressors. Now Joe is trying to do it from inside the system, he is seeking the New Democratic Party (NDP) nomination in the British Columbia riding of Coquitlam – Burke Mountain. The NDP are a party committed to fairness and equality for all. At the age of 18, when Keithley left Burnaby North High, already a justice minded young student of politics, he joined the NDP. That only lasted a couple of years as his new band D.O.A. started to take off after the release of the Disco Sucks 7” EP in 1978. Now he’s back challenging for a seat in the BC Legislature and looking to help the people of Coquitlam , BC and Canada. If you want to help out on the campaign, contact Joe here: [email protected]

Joe will be touring B.C. and Alberta in late September. Basically it’s D.O.A. unplugged, as Joe will play tons of cool songs from the 16 albums (D.O.A. and solo) that he has performed on and written. 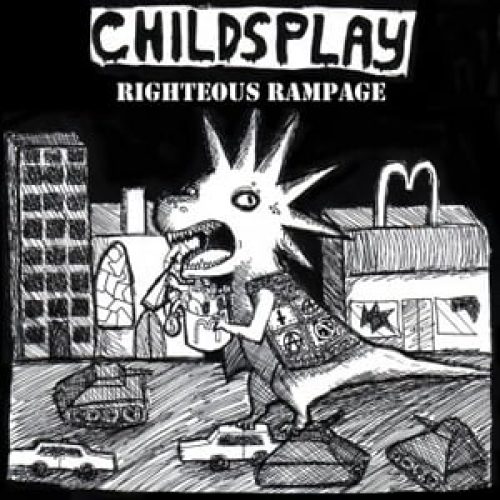