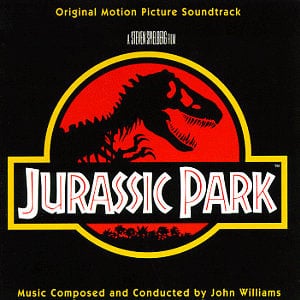 Jurassic Park 3D is coming to theaters on April 5th, and now the infamous score by John Williams is getting the remastered treatment. The score will have four previously unreleased tracks on it as well! The soundtrack is out digitally today via iTunes.

The four bonus tracks featured on the remastered Jurassic Park album were chosen by Williams in conjunction with his music editor, Ramiro Belgardt. Williams and Belgradt went back through all of the master tapes of the film to spot cues that were not released on the original album. These tracks have never before been commercially released.

Universal Pictures will release Steven Spielberg’s groundbreaking masterpiece Jurassic Park in 3D on April 5, 2013. With his remastering of the epic film into a state-of-the-art 3D format, Spielberg introduces the three-time Academy Award®-winning blockbuster to a new generation of moviegoers and allows longtime fans to experience the world he envisioned in a way that was unimaginable during the film’s original release.

Starring Sam Neill, Laura Dern, Jeff Goldblum, Samuel L. Jackson and Richard Attenborough, the film based on the novel by Michael Crichton is produced by Kathleen Kennedy and Gerald R. Molen.
Jurassic Park is just one of the soundtracks from Williams’ historic, 40-year collaboration with Steven Spielberg, during which he’s composed the music for all but one of the director’s feature films. A legend among movie composers, Williams has written some of the best-known scores in film history in a career that began more than five decades ago. His work includes the music for all of the Star Wars and Indiana Jones films, the first three Harry Potter films, Jaws, Superman, E.T. The Extra-Terrestrial, Schindler’s List, Close Encounters of the Third Kind, Memoirs of a Geisha, and most recently, Lincoln. Williams has won five Academy Awards®, four Golden Globe Awards, seven BAFTA Awards and no fewer than 21 Grammy Awards – a breathtaking lifetime’s achievement. His total of 47 Academy Award® nominations makes him the Academy’s most-nominated living person and has been exceeded only by Walt Disney.
www.jurassicpark.com 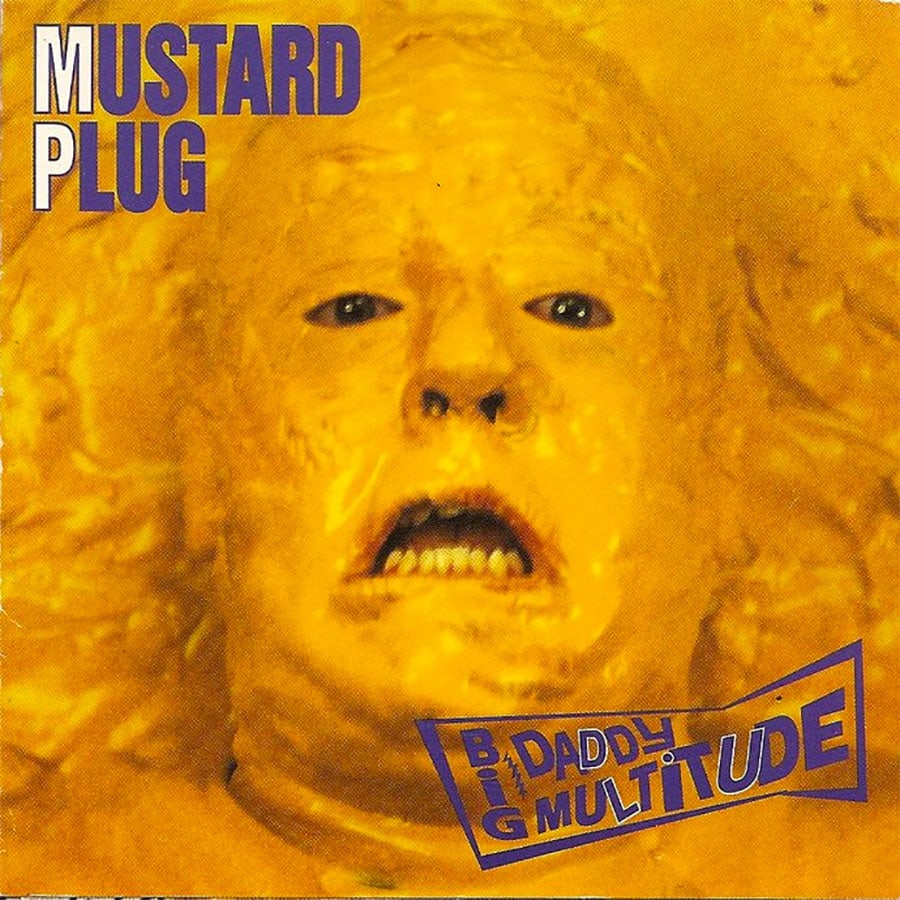