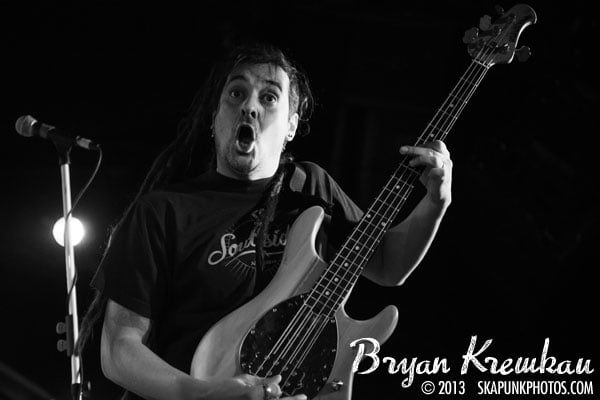 More Warped Tour bands were announced last night during the airing of Warped Roadies on Fuse. Less Than Jake was added to the lineup, making it a total of 2 bands I’d want to see on the tour. I’m an old geezer now (in Warped Tour years) so it doesn’t matter what I like, it’s what the kiddies want. Other bands added to the tour include Chelsea Grin, Bad Rabbits, SECRETS, To The Wind and MC Chris. But be right back, have to go play some shuffleboard.


Less Than Jake made an announcement video:

See the rest of the lineup here.