Long Beach Dub Allstars are releasing their new self-titled album on April 17th via Regime Music Group, with Cameron Webb (NOFX, Mad Caddies) producing. The album is currently available for pre-order via iTunes and the band is offering instant downloads of the tracks “Tell Me” and “Youth” to fans who purchase the digital edition of the album. The album will also be released in limited edition red and yellow vinyl along with a t-shirt and CD copies online at https://fanlink.to/lbda_preorder. In July, the band will be playing Beach Haven, NJ, Asbury Park, NJ and Brooklyn. More dates below.


Vocalist Opie Ortiz commented about the album and single:

“We’re excited to launch this self-titled album April 17th, as that date has special significance for me because it’s my dad’s birthday. With the pre-order for the album, we decided to release the song ‘Youth’, which is a song that was inspired by gun violence today with our youth. The song was built on a progression written by Jack and then the hook was something that my brother Philieano spit years ago and I thought it was amazing, so it just stayed with me. Ed and Devin rallied around the hook and together we wrote a more serious song.” 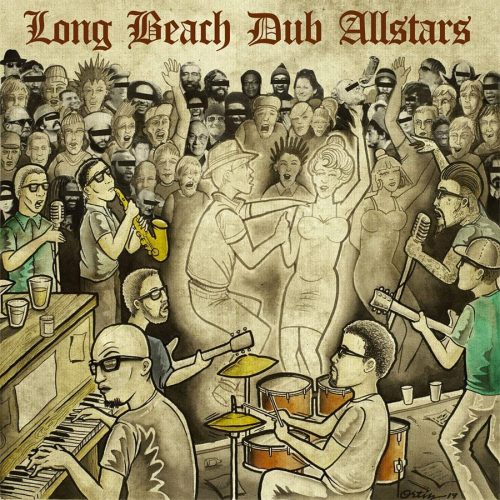