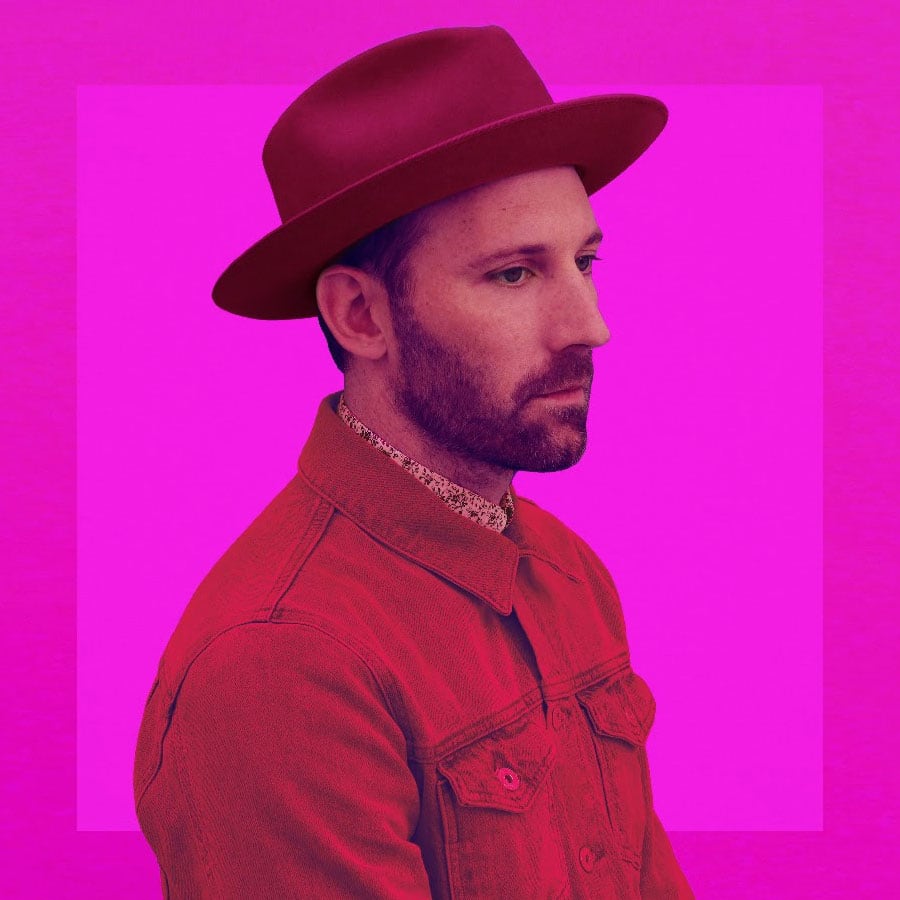 Mat Kearney has announced a new tour called Crazytalk and some details about his new album. He’s already released new single “Better Than I Used To Be” but we should be expecting a new full-length soon! Mat confirmed he left his label and releasing the new album independently. No idea when that new album will be released though. I’m assuming the new album will be released in the Spring when he makes stops in New Haven, CT at Toad’s Place on March 13th and in NYC at Playstation Theater on March 15th. Full dates below.


Mat wrote about life, his new album and song, the tour in an email to fans this morning:

The Roxy, The Ryman, The Filmore, Tractor Tavern, Schubas, House of Blues, Madison Square Garden, and the Lord Horn Blower – some of the famous and not so famous venues I have had the pleasure of playing over the years. Maybe you first saw me at the very beginning when I had just a guitar and a handful of songs, or maybe you saw us on the last Just Kids Tour where we put on our best show so far (dance moves and all).

I am happy to announce the CRAZYTALK Tour is coming to a city near you.

Last year a good friend asked me what the dream scenario would be for my music and I said: “Crazytalk… I get out of a major label deal, put out a record on my own for the first time, and play some of the biggest and best shows of my life.” He answered back: “I like the title, CRAZYTALK. Sounds exciting.” It was intended to be a figure of speech, but the more I thought about it, the more it represented the songs I was dreaming about.

Last year my wife’s dad passed away unexpectedly, and the following day, we found out we were pregnant. I woke up with the clearest vision; it was time to push the chips back on the table and go for it. Maybe you have some crazy dreams that sit dormant in the back of your mind that seem impossible or risky. Dreams that you need faith to pull off. CRAZYTALK represents my crazy dream, and I would love for you to be a part of it. I hope to see you out on the road singing at the top of your lungs. Now that I’m independent, I need all of your voices to help me see this through. Thanks for taking the time to listen. Tickets go on sale Friday, but look out for my newsletter’s presale on Wednesday morning.

Better Than I Used To Be, Mat Kearney, new album, tour dates