There’s Doomsday! The Tribute to Mephiskapheles featuring some Meph members and then there’s Andre and some others in Mephiskapheles. Well Andre’s Mephiskapheles band is playing October 26th aboard the Star of Palm Beach in NYC, brought to you by the numbers 6, 6, 6. The cruise loads at Pier 40, West Houston St. at West Side Highway. The show also features Inspecter 7, Step 2 Far and some awesome food being catered too. It sounds like a great show right around Halloween time! Oh, sorry Skalloween.

More details can be found here. 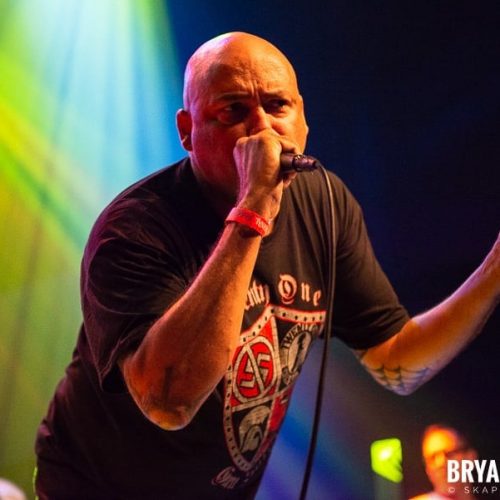 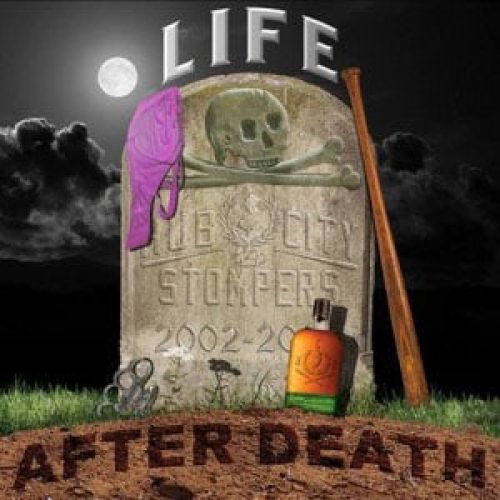