Morrissey collapsed at a concert last night in Swindon, UK. He was performing the song “This Charming Man” when he fell to his knees with breathing difficulties. His band’s members took him off stage and an ambulance took him to the Hospital, where he’s in “stable” condition. The audience wasn’t really aware how bad his condition was because they were getting pissed and booing. Morrissey has canceled tours because of illness in recent months, so perhaps they just thought he was being over dramatic? Who knows but get well Moz!


Former Smiths singer Morrissey has been taken to hospital after collapsing on stage with breathing difficulties.

Eyewitnesses said the 50-year-old fell to the floor during a performance of his former band’s song This Charming Man at Oasis Leisure Centre in Swindon.

Two of his current band’s members took him off stage and an ambulance took him to Great Western Hospital, where his condition was described as “stable”.

The singer has cancelled several dates this year because of illness.

Jillian Moody, who was at the concert, said initially the crowd was not aware of how serious the singer’s condition was.

“It was interesting because a lot of people around us had bought tickets for Morrissey concerts earlier in the year,” she said.

“He has cancelled numerous concerts so they just thought that, you know, he had gone off but would be returning.
[BBC] 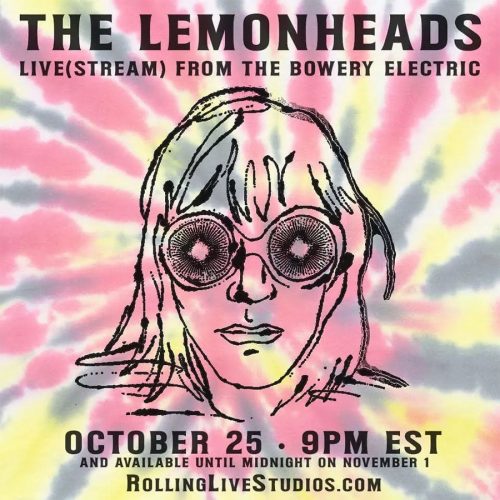 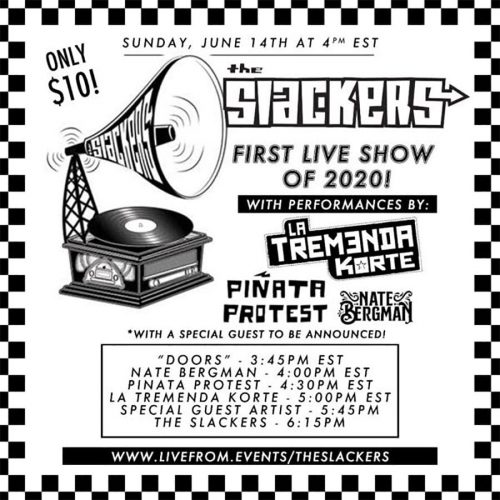