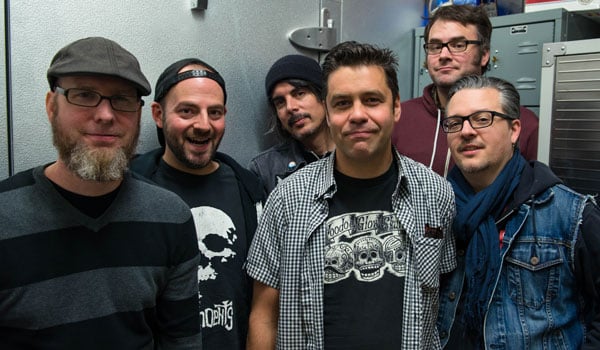 My buddies in Mustard Plug recently completely a very successful Kickstarter campaign and besides releasing the new album “Can’t Contain It” DIY, they will get some help from No Idea Records as well. Can’t Contain It will be released on January 14th, so you don’t have to wait too long. To get pumped up for the new album, the band has premiered a new song called “White Noise.” You can listen to that track below. By the way, check out the snazzy new photo of Mustard Plug by yours truly!


Can’t Contain It was funded by an overwhelmingly successful Kickstarter campaign which saw the band more than double their initial funding goal. On the new record, Mustard Plug have returned to the DIY blueprint that the band was built upon, embracing all the school-of-hard knocks craftsmanship and wisdom they have earned along the way. Their first record in six years, the tracks on Can’t Contain It are informed by 22 years of songwriting experience while retaining the youthful energy that has endeared Mustard Plug to their fans.

“I think this record is going to force a lot of people to re-assess what Mustard Plug is,” says vocalist Dave Kirchgessner. “I feel we’ve turned a new chapter in the band. Instead of just trying to document a bunch of songs that we play live, we took our time and got more creative in the studio and built recordings that stand on their own. Our line up is the tightest its ever been. This album is strong evolution in our sound and our art while still staying true to the goal of playing party music for punk rockers,” he explains.

As band that’s played over 1500 shows and sold over 200,000 albums during their career, it’s evident that Mustard Plug have far surpassed making just party music, instead helping to create and bridge an incredibly vibrant ska scene from the underground to the mainstream. Can’t Contain It is the next step in continuing to build their legacy, and sees the band coming full circle back to the DIY community that they were born out of to release their best record to date. 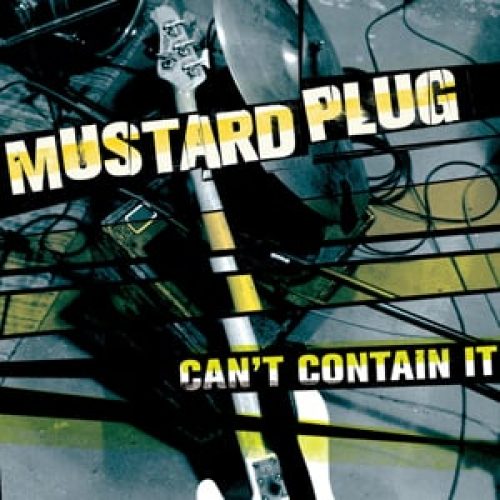