Grammy-winning singer/songwriter and actor Loudon Wainwright III will be having a special on Netflix on November 13th that will feature is signature music and storytelling. The special is produced by Judd Apatow and directed by Christopher Guest, who has put Loudon in a few of movies and TV shows.

“I am so thrilled that Netflix has given Loudon Wainwright the opportunity to share this wonderful show with their audience. I think Loudon Wainwright is a national treasure.” Said Executive Producer and Founder of Apatow Productions, Judd Apatow.

“Loudon Wainwright has written a brilliant show. It is funny, emotional, and filled with his incredible songs.” Said Executive Producer and Director, Christopher Guest. 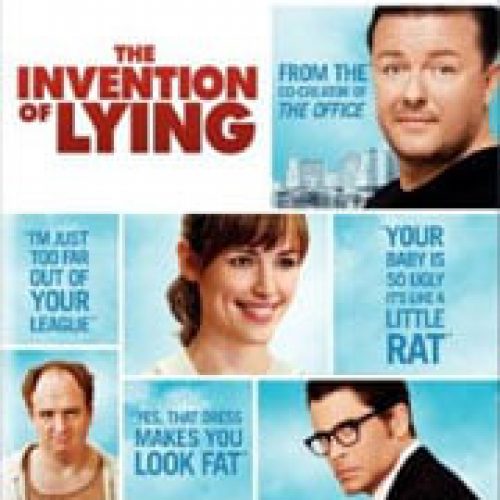 This is Spinal Tap rockin’ out on Blu-Ray July 28th