Ben Nichols may be the only rock musician who has ever written an album for a film that has never been made—or likely never will be made. In 2009, Nichols, the frontman and songwriter for the Memphis alternative country rock band Lucero, put out a solo album called “Last Pale Light in the West,” a tone poem that was meant to be a musical soundtrack for his favorite book, Cormac McCarthy’s “Blood Meridian.”

“I loved that book so much,” Nichols said. “It’s my favorite of McCarthy’s.”

“Blood Meridian,” published in 1985, is frequently cited as one of the greatest novels of the late-20th century, yet it has never been filmed. Several producers have tried, but much like its source material, attempts to bring it to the screen have resulted in frustration and angst and pain. Undeterred, and so enamored of the book, Nichols nonetheless took a break from Lucero a decade ago to work on his solo record, whose title is also the subtitle of McCarthy’s book.

However, Nichols’ “Last Pale Light in the West,” despite not being the film soundtrack he might have imagined, has in fact found a place in the a collection of McCarthy’s papers at Texas State University-San Marcos.

“Just knowing that it’s in there is wild,” Nichols said of his album’s inclusion in the McCarthy archives. (McCarthy’s other books include “No Country for Old Men,” “All the Pretty Horses” and the Pulitzer Prize-winning “The Road,” all of which have been made into films.)

On Sunday, Nichols and Lucero will perform at the Fillmore in Silver Spring, where the Tennesseans will entertain a ravenous fan base that has followed them for decades from city to city and well beyond their humble Southern beginnings on the Mississippi River. Lucero has recorded and toured consistently for 20 years, both in the United States and around the world, and they may be one of the best bands the general public has never heard of.

But even describing Lucero’s style puts a particular strain on the thesaurus. The influence of country is prominent on their sound, but their phenotype is several iterations of DNA removed from anything one might find in the catalogues of George Jones, or even in “outlaw country” icons like Johnny Cash and Waylon Jennings. Critics have tried, with writers saying they epitomize the “Memphis sound,” and one paper even labeling their music as “country-punk-soul.”

Whatever it is called, Nichols and his merry band of Southern hellraisers are just happy to still be playing night after night.

However, despite a reputation for hellraising, Nichols says his focus has altered since marrying and becoming a father for the first time. (He also has two teenage step-daughters.)

“It definitely changes your perspective,” Nichols said of becoming a dad. “I now fear not so much [anything happening to] me but for” his family, he said—a perhaps inevitable result of both having a child and getting a little older and gaining more perspective.

Lucero’s latest album, “Among the Ghosts,” still features the stripped-down guitar licks of their earlier work and puts Nichols’ gravelly vocals upfront, but there is a haunted quality to many of his vocals on the new disc, perhaps fitting for a work not only that has the word “ghosts” in the title but also comes from a band now comfortably within the confines of middle age.

Perhaps the realization that nothing is forever is influencing Nichols’ writing as well. But the changes in his personal life have definitely reprogrammed how he wishes to balance his time.

“We definitely had certain vices,” he said of the temptations of the road when he was younger. “I love the road and I [want] to keep going on the road,” he said, but not for the “lengthy stretches” the band has been used to since their founding two decades ago. “I like being home” with his wife and child, he says now.

Furthermore, touring these days, with six grown men in a single van—which likely seemed bearable when the band was getting on their feet as young men in their twenties—can bring with it certain issues of hygiene, Nichols said.

“It gets pretty smelly in a van with all those guys,” Nichols said.

Nichols still spends the bulk of his time in Memphis with his bandmates, writing new music and playing to rather appreciative hometown crowds. His brother Jeff is a filmmaker, whose credits include “Mud” with Matthew McConaughey and the Academy Award-nominated “Loving,” which dramatized the real-life story of an interracial couple whose fight to have their marriage recognized legally led the Supreme Court to strike down anti-miscegenation laws as unconstitutional in the landmark 1958 case Loving v. Virginia.

Nichols said he hopes to collaborate with his brother at some future point, perhaps on a larger work about their grandfather, who served in World War II.

“I’d like to make a full album about my grandfather,” Nichols said, of whom he has previously written songs such as “The War” on the album “Nobody’s Darlings.” “The War” is a travelogue about Nichols’ grandfather from being drafted into boot camp at 19 to fighting across France and Belgium—all the while watching friends die in the conflict.

Perhaps that future collaboration will result in a film, an album or possibly both. Ben wrote songs and other music that appeared on brother Jeff’s films “Mud” and “Midnight Special.”

Lucero will share the bill at the Fillmore Sunday with the Huntress and Holder of Hands and Flogging Molly, the Los Angeles band infamous for their tunes about glorious drinking and partying—making them more than passable kin with Lucero’s own sensibilities.

Flogging Molly is much more well known to the general public than Lucero, but Nichols says that’s just fine by him.

“I’m [too lazy] to be on the level of Flogging Molly,” he said. “I typically go from the show to the bar and then back to the van, then I sleep clear through to the next city.

“I’m not even sure where we’re headed the next day,” Nichols said of where he and the band might find themselves on Monday. As it turns out, the band has a day off before turning up Tuesday night in Huntington, New York.

When asked if he will take any time away from the Fillmore stage to explore the sites of Montgomery County and the greater capital region, Nichols hedges, saying that he would like to return to the region sometime later on when he has more time to do it right.

“Sometime I’ll make a trip [here] with my family” to see more of the sites, he said.

Lucero performs with Flogging Molly and the Huntress and Holder of Hands Sunday, Feb. 24, at 8 p.m. at the Fillmore in Silver Spring, located at 8656 Colesville Rd., Silver Spring. Doors open at 7 p.m. Tickets are $35. For information, call 301-960-9999or visit www.ticketmaster.com/flogging-molly-tickets/artist/710152. 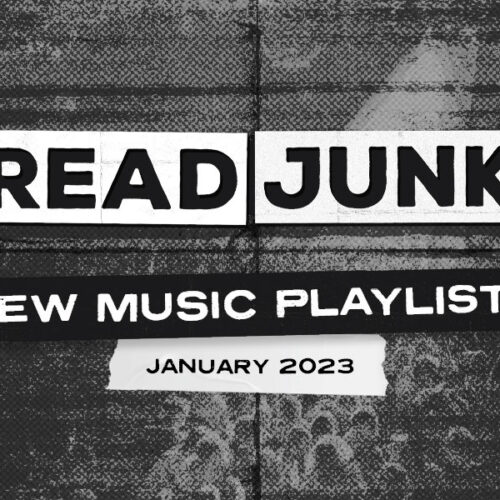 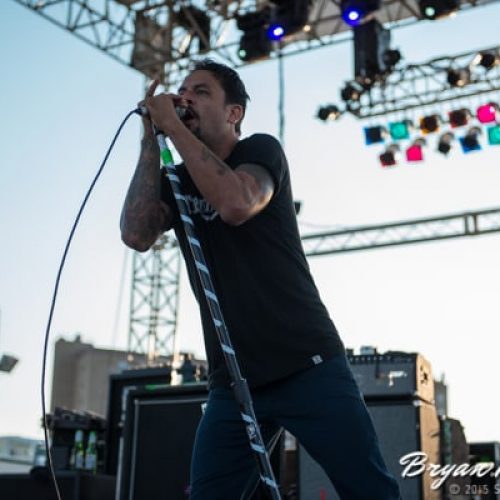 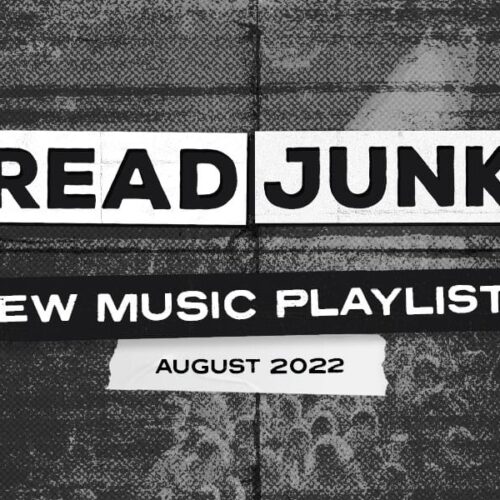