Paul Weller will return this spring for his only scheduled appearances in North America this year. Weller and his band will perform at a two-night stand at the Best Buy Theater in Times Square, New York on May 18th & 19th. Tickets will go on sale this Friday, February 2nd at Noon EST and can be purchased from Ticketmaster or the Box Office.

Paul Weller’s two New York shows will be in support of his upcoming album Sonik Kicks, which is scheduled for release on March 27th 2012 on Yep Roc Records. The album is the follow up to the Mercury Prize Award nominated Wake Up The Nation and is also Paul’s eleventh solo album. Once again, it’s his best yet.

Sonik Kicks features fourteen brand new tracks: “Green,” “The Attic,” “Kling I Klang,” “Sleep of the Serene,” “By the Waters,” “That Dangerous Age,” “Study in Blue,” “Dragonfly,” “When Your Garden’s Overgrown,” “Around The Lake,” “Twilight,” “Drifters,” “Paperchase,” and “Be Happy Children.” Both Noel Gallagher and Graham Coxon appear as special guests on the album.

2012 marks two important anniversaries for Paul Weller. In 1977 (35 years ago) The Jam burst on to the music scene with their debut album In The City, which without question was one of the most important punk albums to ever be released. Since then Weller consistently changed and evolved his sound through his work with The Style Council and as a solo artist. It was also 20 years ago in 1992 when Weller released his self-titled first ever solo album.

With Sonik Kicks Paul Weller once again shakes up his palate and stirs his influences anew. He mixes pop art punch with soulful communication; jazzy explorations into psychedelia and dub with razor-sharp melodies and abstract soundscapes with clear-eyed forest-folk. 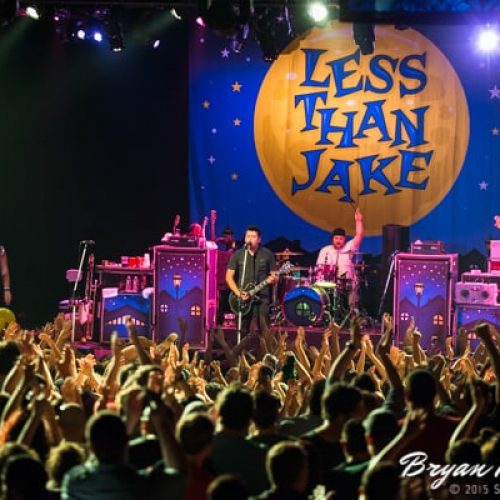 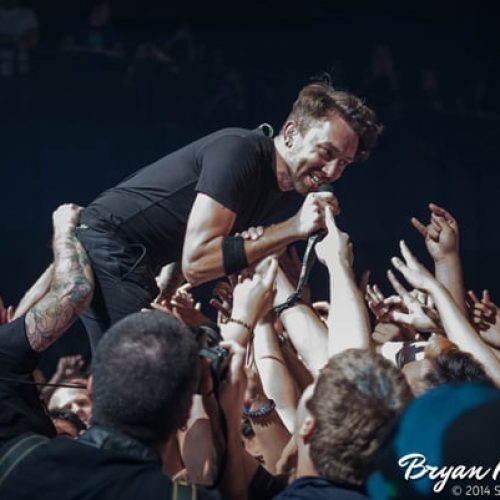 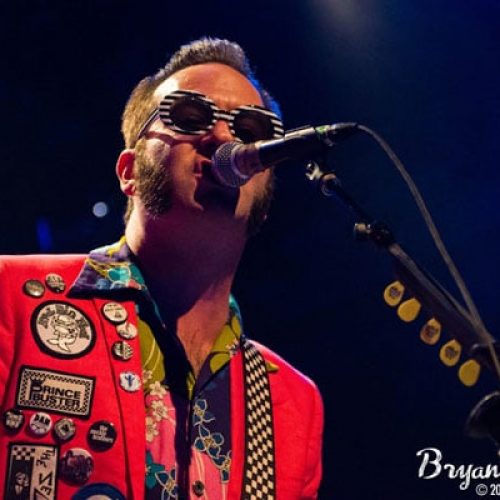 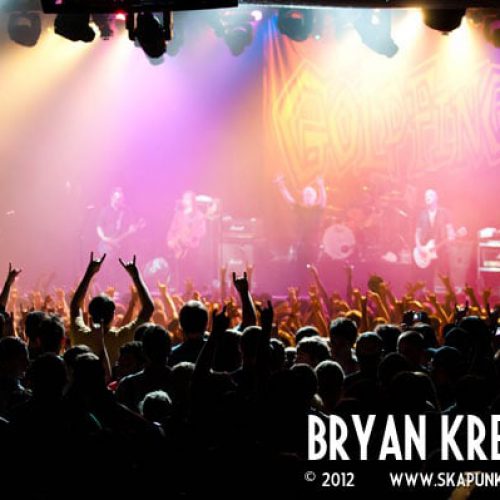