The reggae legend Peter Tosh has received Jamaica’s third highest honor. Tosh was murdered 25 years ago but that is great the government recognized his contributions to the Jamaican music scene. Tosh’s daughter Niambe received the posthumous “order of merit.”

Twenty-five years after his murder, Jamaica’s government on Monday honored the contributions of firebrand reggae musician and songwriter Peter Tosh, one of the Caribbean island’s musical giants.
Tosh’s daughter Niambe, an educator from Boston, Massachusetts, received the posthumous “order of merit” – the country’s third highest honor – on behalf of her late father during an annual national awards ceremony on the lawns of King’s House, the residence of Jamaica’s governor general.

Tosh was a founding member of the Wailers, forming the three-man core of the group with Bob Marley and Bunny “Wailer” Livingston. Hard-hitting solo albums like “Equal Rights” and his work with the Wailers helped make homegrown reggae music known internationally. He was cut down at age 42 in 1987, murdered by robbers in his Jamaican home.
[AP] 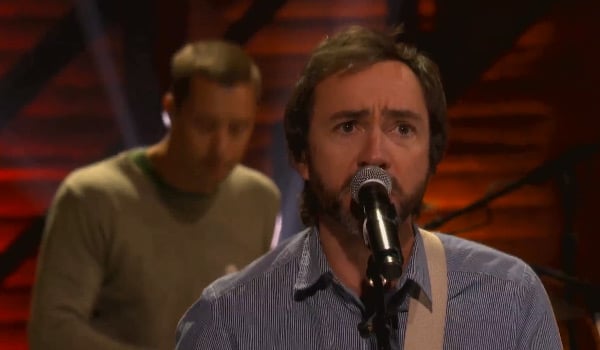 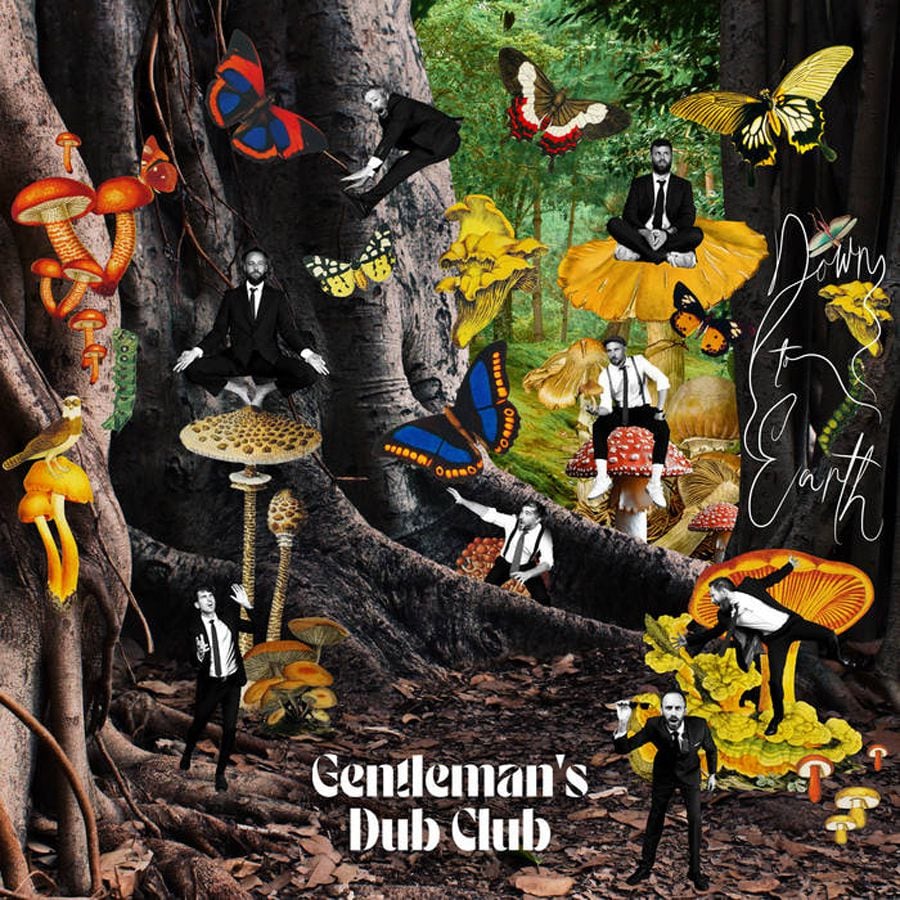