Public Enemy are back with a new single, going straight for Trump and his fascist regime. PE is giving away the track to fans for free at www.publicenemy.com starting today. It is also available to stream on all major DSPs worldwide. “State of the Union (STFU)” was produced by DJ Premier. You can also watch the music video below as well.

“Our collective voices keep getting louder. The rest of the planet is on our side. But it’s not enough to talk about change. You have to show up and demand change. Folks gotta vote like their lives depend on it, ‘cause it does.

“Public Enemy tells it like it is. It’s time for him to GO.” 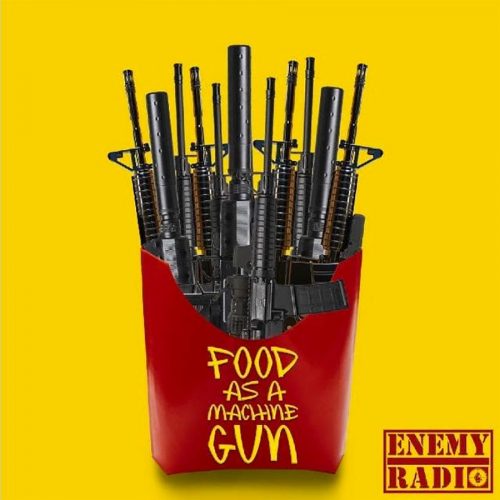