The material was tested were five nights before fired-up, capacity crowds comprised of fan-club members, friends, family, and fans from all over the world who were privy to R.E.M.’s so-called “experiment in terror,” as guitarist Peter Buck puts it. “We were just trying to do something we hadn’t done before,” Buck says, “which meant there was no relaxing during the set. Every second we were playing something we didn’t know all that well. Which was kind of good — there were all kinds of terror elements going on during that show.”

This release gives fans a chance to hear different incarnations of the songs before they were recorded in their final Accelerate versions, including “Man-Sized Wreath” and an early version of “Supernatural Superserious” under its original title “Disguised.” The band has included two bonus songs; “On The Fly” and “Staring Down The Barrel Of The Middle Distance,” that were not included on Accelerate. In addition, the package features many early R.E.M. favorites from the albums Murmur, Reckoning, Fables of the Reconstruction, and Life’s Rich Pageant.

Live At The Olympia will be released in several configurations including the double-CD, featuring 39 tracks, as well as a CD + DVD, which includes concert and backstage footage shot by noted French filmmakers Vincent Moon and Jeremiah who shot all the footage that R.E.M. posted on its various websites connected to Accelerate last year. 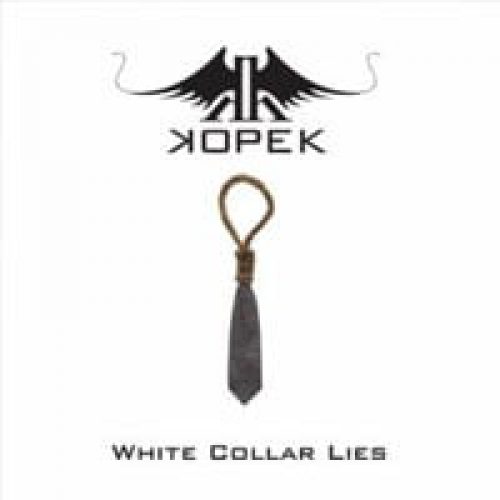