Today Paper + Plastick Records is excited to officially announce that Red City Radio have joined the P+P family. The band entered the studio last week to record their Paper + Plastick debut with labelmate and friend Stephen Egerton (of Descendents and ALL), at his Armstrong Recordings studio in Tulsa, OK. Aptly titled The Dangers Of Standing Still, Red City Radio will be road-testing a handful of new songs on tour with The Riot Before in October, and performing at The Fest, before heading out with Outbreak in November (tour dates to be announced shortly). Slated for release later this year on Paper + Plastick, The Dangers Of Standing Still is the follow-up to 2009’s breakthrough EP, We Are the Sons of Woody Guthrie, which the band also recorded with Egerton.

“When I heard the bands first EP I was blown away,” admits Paper + Plastick’s Vinnie Fiorello. “Listening to it on a burned CD in my car heading through Gainesville, it seemed like the perfect soundtrack at the time, with layers of vocals, soaring melodies and lyrics I wish I wrote myself. Red City Radio made my ‘must listen to everyday’ list. The songs demanded repeated listening.”

Building on their gruff, hook-laden blend of punk rock, guitarist/vocalist Paul Pendley confides, “On the new album, we don’t think there will be a huge sonic departure from our EP, though it will sound a little more polished. For the most part, the songs follow a similar template as our EP – big choruses, big hooks, but with some new surprises.” Recently gracing the cover of their hometown paper, The Oklahoma Gazette (http://www.oklahomarock.com/blog/?cat=255), Red City Radio once again enlisted fellow Oklahoman Stephen Egerton to record the new album. “He’s great at getting the very best performances out of you, while still maintaining the sense of what you’re going for stylistically,” adds bassist/vocalist Jonathan Knight. “If you play in a punk rock band, and have the chance to work with him, you should. Period.” 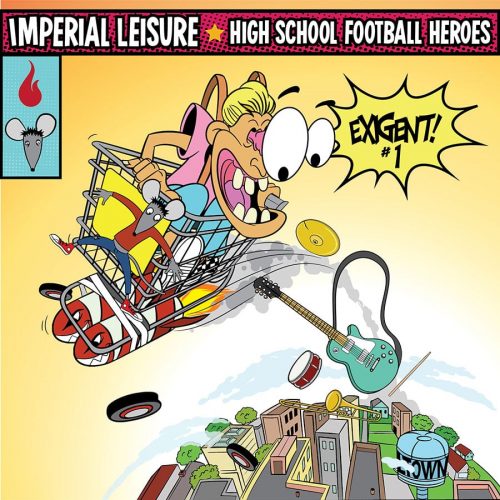 Brogues Releasing “Heart and Song” On May 20th 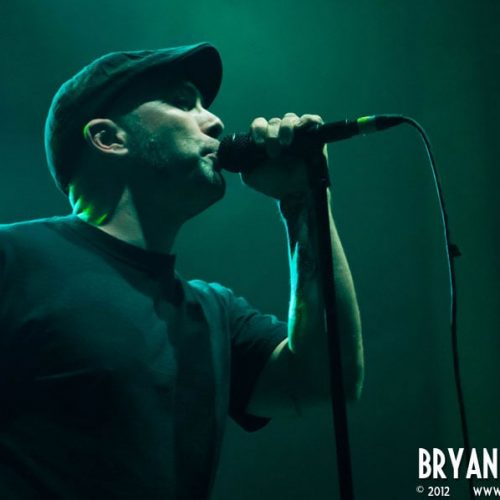