The music world has lost another talented musician. Bassist/keyboardist Peter Tork of the Monkees has passed away at the age of 77. I loved the music of the Monkees and liked watching the TV show when it used to air on Comedy Central way back in the day. I always found Peter to be particularly funny on the TV show and liked him the best. His talents will be greatly missed! Rest easy Peter!

Monkees bassist and singer Peter Tork, who played with the group from their earliest days as a made-for-TV band in the Sixites through their recent reunion tours, died Thursday of unknown causes. He was 77. Tork’s sister, Anne Thorkelson confirmed the affable musician’s death to The Washington Post.

“I am told he slipped away peacefully,” his Monkee bandmate Michael Nesmith said in a statement. “Yet, as I write this my tears are awash, and my heart is broken. Even though I am clinging to the idea that we all continue, the pain that attends these passings has no cure.”

Peter Tork, the guitarist and wise-cracking character in the 1960s teen-pop sensation the Monkees, died today at the age of 77, a rep for the group confirmed to Variety. Speaking with the Washington Post, Tork’s sister Anne Thorkelson did not specify a cause of death, although the guitarist had been diagnosed with a rare form of cancer a decade ago. 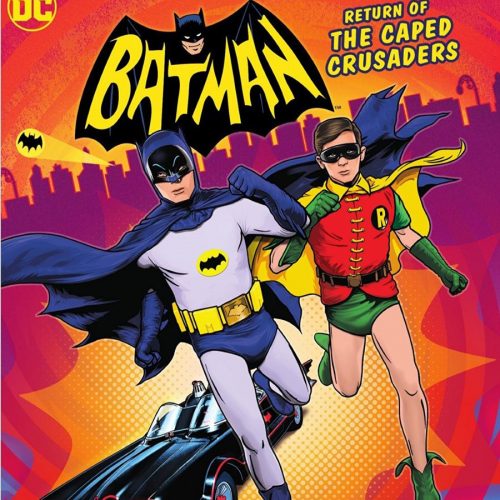 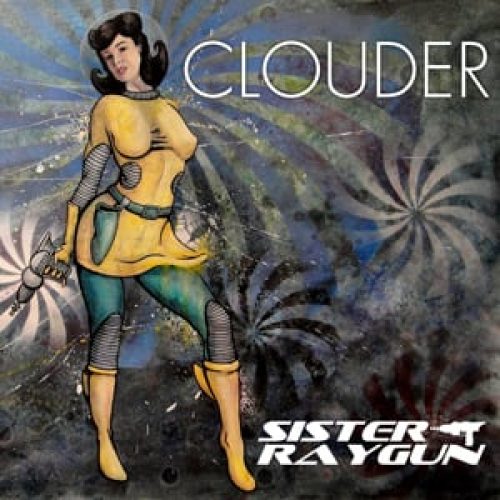