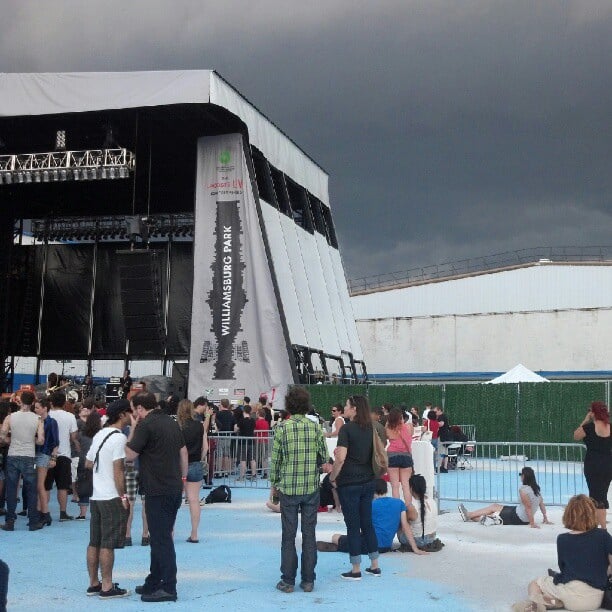 I’m back from covering Riot Fest after it was canceled due to severe weather. The Bronx finished their set and then the big storm came and the Fest people announced we need to leave and it was canceled. The streets filled and I got the hell out of Brooklyn. It’s a real bummer to not see Hot Water Music, The Descendents and Gogol Bordello. The storm was pretty bad (no lightning but just A LOT of rain) but only last maybe 15-20 minutes? It’s on and off raining now but the Fest is still canceled the they made a statement about the weather. The Descendents and Hot Water Music are playing a free show right now in Brooklyn if you live there. Read more after the jump:


Due to inclement weather, we are sorry to inform the fans of RIOT FEST that the rest of this evening’s performances at Williamsburg Park have been canceled. Refunds are available at point of purchase. The DESCENDENTS and HOT WATER MUSIC will be performing a free show at Saint Vitus in Brooklyn tonight at 8:00pm (1120 Manhattan Ave. NY, NY 11222). Also, all RIOT FEST Brooklyn tickets will be honored at no cost for the RIOT FEST & CARNIVAL dates next weekend at Humboldt Park in Chicago on September 15-16. For the RIOT FEST & CARNIVAL Chicago lineup, visit: http://lineup-chicago.riotfest.org.

For up to date information regarding all RIOT FEST events, follow online at:

With the rain this morning, the tornados in Brooklyn and Queens, and the severe storm this afternoon and tonight. It probably would have been best if the Fest just canceled instead of just have 4 bands play and hope the storm passed over. I really hope if they decide to do another Riot Fest next year, it’s held inside. I’ll have photos and review up later on tomorrow. 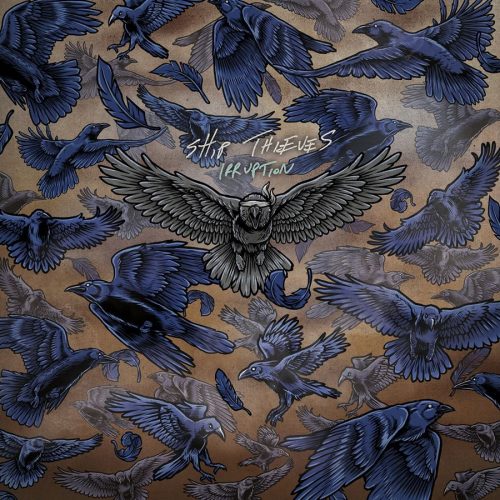