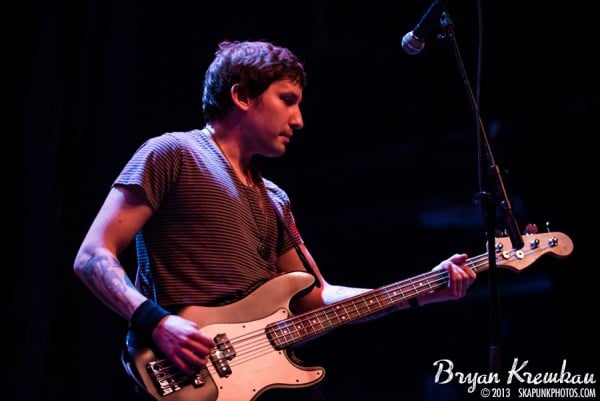 Sad news to report that The Mahones’ on and off against bassist, Paul “Cuzo” Mancuso has passed away last week. Besides a bandmate, Cuzo was also good friends with Katie and Finny before joining their band in 2012. Cuzo was also a member of Canadian band Diemonds before joining The Mahones. You can hear Paul’s bass playing on The Mahones releases for Angels & Devils, ‘A Great Night On The Lash: Live In Italy and their new album The Hunger and The Fight. I only saw Paul play bass with the band one time but my heart goes out to the band, his family & friends! 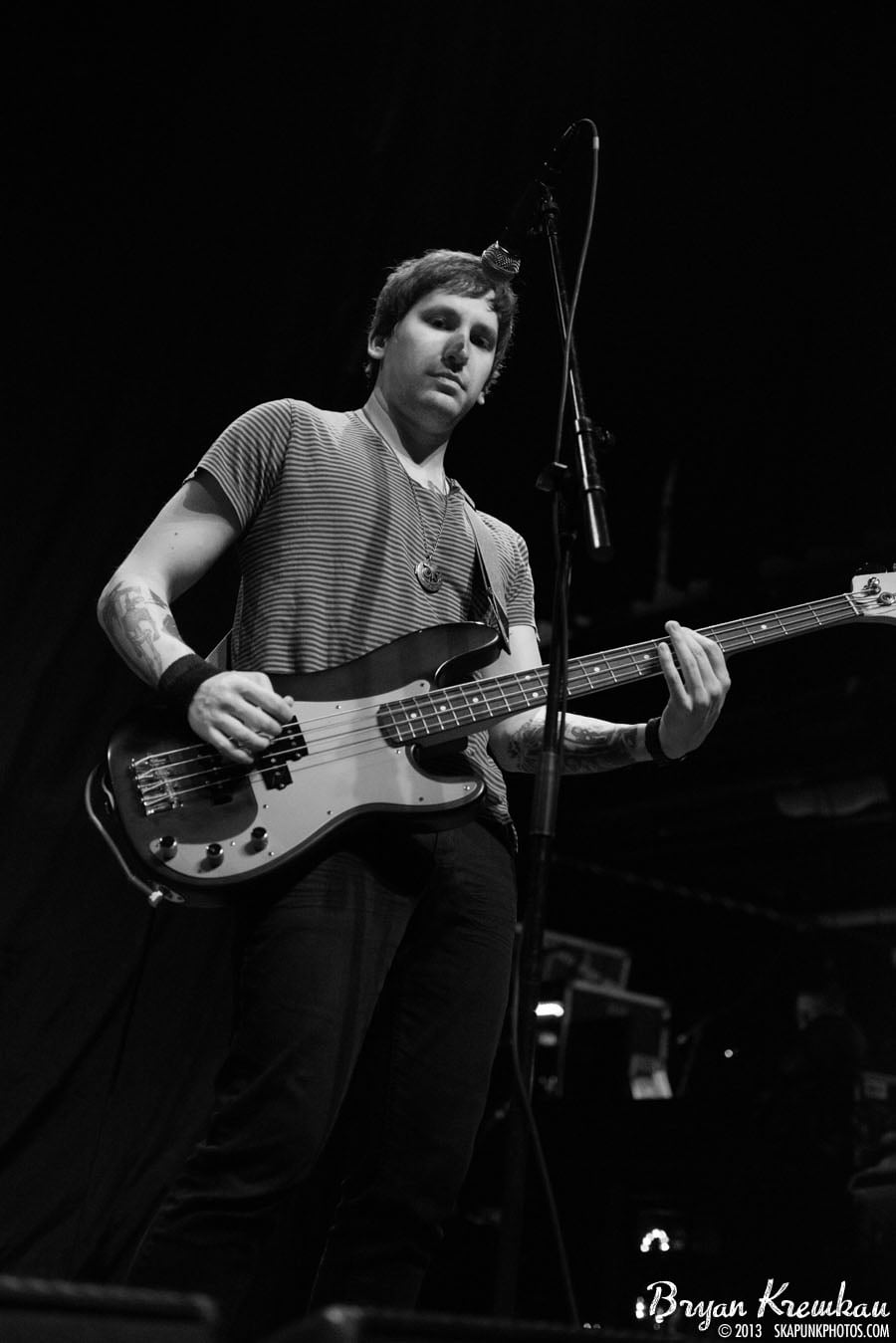 The Mahones commented about Paul’s passing on December 5th:

We are devastated to report that our brother Cuzo, who’s played bass with us on and off since 2012, has passed away. There is nothing we can say to describe our heartbreak. Cuzo and Katie met as teenagers and grew up together, he was our pal long before he was in The Mahones. He was our friend, our brother, a regular fixture at the family dinner table – he was family. We went through so much together, we travelled the world together, we had countless memories, inside jokes, songs, movies, places…everything. We loved him so, so much. Our thoughts & prayers are with his dad, siblings, family and friends. Broken doesn’t begin to describe it. We love you, Paul. We will always love you. xoxoxoxo

Diemonds commented about his passing as well:

We are incredibly saddened about the passing of Paul “Cuzo” Mancuso. There’s no way to describe the loss of his positive attitude and genuine love of rock n’ roll and his friends.

Diemonds fans will remember him forever for his time with us and the impact he’s had on our incredible journey.

This comes as a massive shock to us. We are gutted. As we prepare to remember the life of Alan Riches in a few weeks, we now have lost another unsung hero way, way before his time. We couldn’t have done it without them.

We love and miss you both. Condolences to both families and all who are hurting during this incredibly difficult time.
[Facebook]

Later in the weekend, Katie had a heartbreaking post about Paul on the band’s official Facebook page: