Ryan Adams covers Taylor Swift and everybody loses their shit about it. Now he will be the first music guest on The Daily Show with Trevor Noah and will be the sole guest on October 1st. Haters gonna hate hate hate.

In the wake of Ryan Adams’ full album cover of Taylor Swift’s 1989 rising to #2 on the iTunes chart, it has been confirmed that Ryan will be the first ever musical guest on Trevor Noah’s premiere week hosting The Daily Show. Ryan will be the sole guest on the October 1 broadcast, as announced today by Comedy Central.

Popular and critical reaction to Ryan’s take on 1989 has been equally over the top since its digital release September 21 on PAX-AM/Blue Note, with early raves multiplying by the hour, including:

“What you can’t question about this 1989 is the effort and care that Adams put into conceiving these covers… this is not 1989 unplugged. It is 1989 reimagined, with often startling results… you’ll stop wondering why Ryan Adams felt the need to redo 1989. You’ll just be glad he did.”—AMERICAN SONGWRITER

“Ryan Adams transforms Taylor Swift’s 1989 into a melancholy masterpiece… decidedly free of irony or shtick, and, perhaps more important for a covers album, transforms the source material… In a sense, Adams has created the soundtrack to a fictional ’80s teen movie.”—AV CLUB

“There’s nothing ironic or tossed off about Adams’ interpretations. By stripping all 13 tracks of their pony-stomp synths and high-gloss studio sheen, he reveals the bones of what are essentially timeless, genre-less songs… If turning the biggest, shiniest pop record of the past year into a survey course in classic rock economy sounds like a novelty, it is. But it’s also the best kind—one that brings two divergent artists together in smart, unexpected ways, and somehow manages to reveal the best of both of them.”—ENTERTAINMENT WEEKLY

“What elevates Adams’s 1989 beyond a mere meme and to an actually great record is how fully he inhabits Swift’s eminently durable songs. His 1989 fits thematically with his best work.”—GRANTLAND

“Adams has done Swift a major favor, by showing her core fans that, beneath all the pop, there’s a sturdy country heart beating in her music.”—WALL STREET JOURNAL

For further news, updates and details on 1989’s upcoming release on CD and vinyl, stay tuned to http://paxamrecords.com.

Next: The Comsat Angels’ albums getting deluxe edition treatment 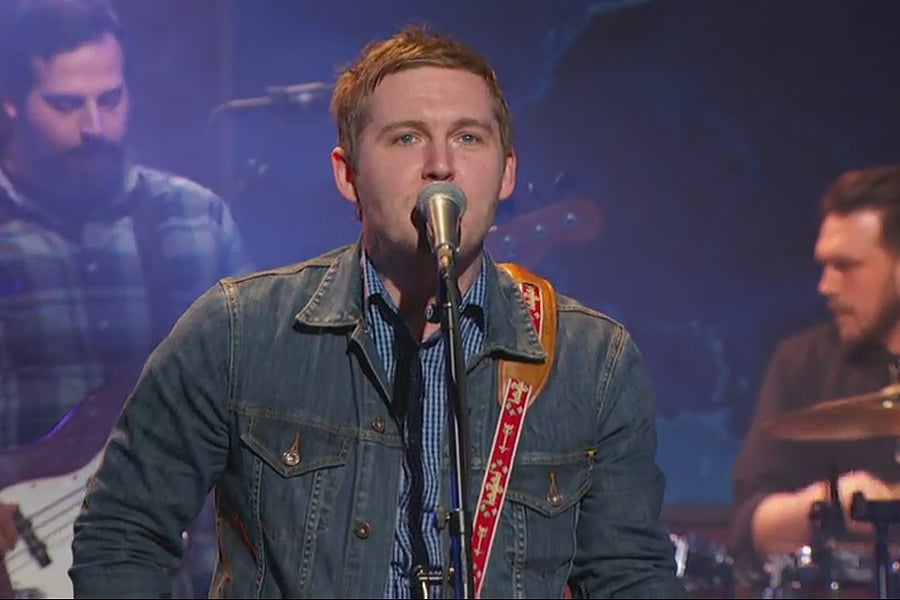