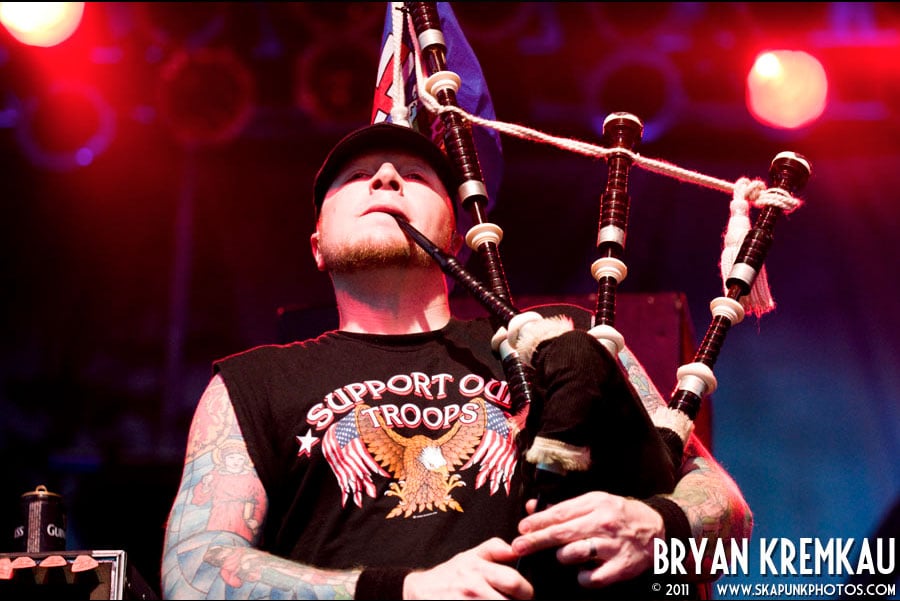 Bagpipe player Scruffy Wallace (Dropkick Murphys) has joined The Mahones. He will be recording the pipes on the Mahones new albums 25 Years of Irish Punk and 25 Years Of Irish Folk (The Very Best) and playing some shows with the band in Canada next month. Welcome aboard Scruffy!

We have HUGE news to announce! Our brother Scruffy Wallace has officially joined The Mahones.

Around 20 years ago, at a show in Calgary, Alberta, Scruffy joined The Mahones in exchange for beer and pizza. As soon as he did, he got the call to play bagpipes with Dropkick Murphys, and was gone for the next twelve years. We’re so stoked to have him back in the band!

Scruffy will be joining us in the studio right away to record on The Mahones’ upcoming releases, 25 Years of Irish Punk and 25 Years Of Irish Folk (The Very Best), featuring brand new re-recorded versions of our most popular songs over the past two and a half decades. We’ll follow that up with a brand new studio album for release in early 2017.

Scruffy will be returning to the stage with The Mahones for our upcoming St. Patrick’s run of shows in Toronto, Ottawa, Montreal and few more TBA, and a very special Veterans Benefit Show in Boston in early June…stay tuned for the details. Summer festival dates and a fall tour will also be announced soon!
We have some big news coming regarding those Best Of releases. Stay tuned, it’s gonna be a great year! 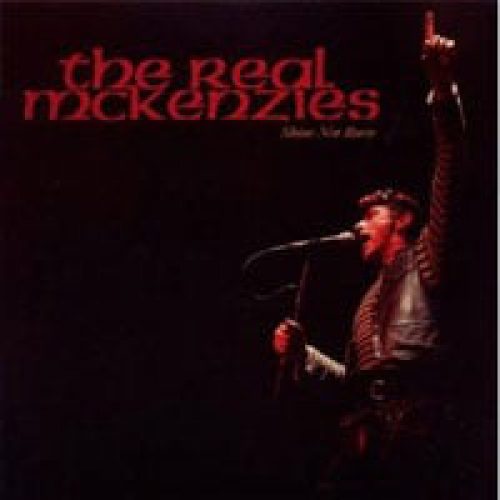 The Real McKenzies – “Shine Not Burn”

Real McKenzies newest album “Shine not Burn” out this Summer!