I want these! Who wants to buy one of these for me? The Sex Pistols were responsible for initiating the punk movement in the United Kingdom and inspiring many later punk and alternative rock musicians. Although their initial career lasted just two-and-a-half years and produced only four singles and one studio album they are regarded as one of the most influential acts in the history of popular music.


For the first time ever in their history, The Sex Pistols have been rendered as vinyl figures.

To guarantee them a spot on your stage, pre-order now! 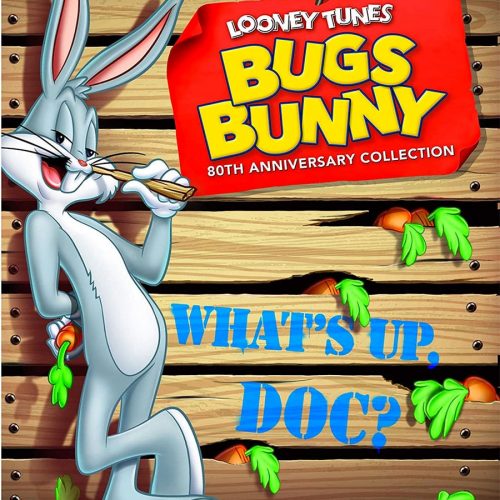 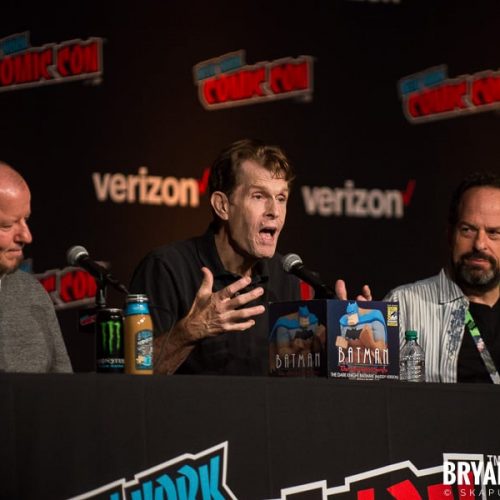 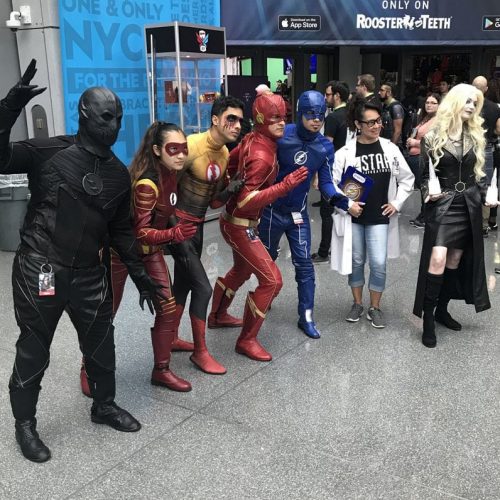