(Photo by Bryan Kremkau)
Shane MacGowan is set to lead a group of musician/celebrity friends to record a charity single for Haiti. Besides Shane MacGowan, there will be Nick Cave, Johnny Depp, Primal Scream’s Bobby Gillespie and I’m sure many more people that haven’t been announced yet. The song they will be recording is a cover of Screamin’ Jay Hawkins’ “I Put a Spell On You.” I’m not sure when the song will be able for download and purchase, but I’ll keep you posted! This is a single I’ll definitely be purchasing!

Nick Cave, Johnny Depp and Primal Scream’s Bobby Gillespie are among those reportedly roped-in for a new charity single led by Shane MacGowan. The Pogues frontman is assembling a gang of pals to record a cover of I Put a Spell On You, raising money for the Haiti earthquake relief.

According to the Sun, MacGowan flew from his home in Ireland to begin recording in London this week. Depp might seem an unlikely collaborator for Cave and Gillespie, but the actor has plenty of experience as a musician – first with his high-school band Kids and more recently with Babybird. For I Put a Spell On You, Depp will reportedly be joined by his partner, the singer and actress Vanessa Paradis.

I Put a Spell On You was one of rock’n’roll’s early hits, released by Screamin’ Jay Hawkins in 1956. It has since been covered by dozens of artists including Creedence Clearwater Revival, Nina Simone, and Cave’s band the Birthday Party.
[Guardian]

Also, photographer Danny Clifford (and friend of Shane’s) also has been posting news about the charity single on his blog, which you can read here. 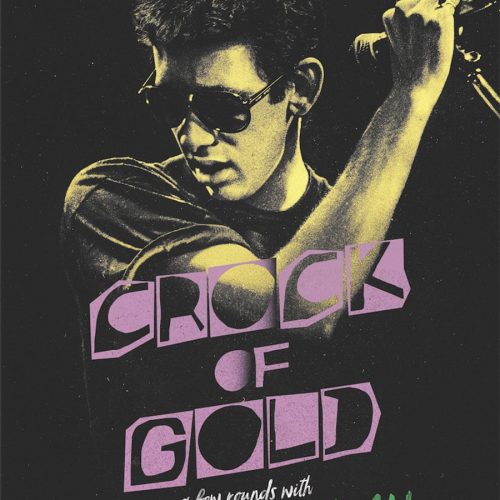 Music Video: Shane MacGowan And Friends – “I Put A Spell On You”