Flogging Molly’s Salty Dog Cruise will be starting on March 18th and the festival has announced a new thing…skateboarders! It makes sense for skateboarding to be added to the cruise considering Matt Hensley is one. Let’s just hope they don’t go pass the half pipe and end up in the ocean. “MAN OVERBOARD!” The lineup of skaters includes Steve Caballero, Tommy Guerrero, Ray Barbee, Lance Mountain, John Lucero, Jason Adams, and Matt Hensley himself. If you’re attending, you’ll be able to watch these skate icons on the ramp all weekend. The festival already sounds great with Flogging Molly, Rancid, Frank Turner, Fishbone, Street Dogs, The Tossers, The Slackers and many others playing.

The ramp, which will be located on the main deck, will be open to the public so passengers and fans are encouraged to bring their own skateboard. When the ship stops at Great Stirrup Cay on March 20th, fans will additionally have a chance to ride the ramp on the beach.

The attending skateboarders are not just skating idols, but artists and musicians as well. Caballero’s band The Faction and Guerrero and Barbee’s BLK TOP PROJECT will play on the ship. In addition, the skaters will also have their art on display at the Salty Dog Art Show, set to take place on March 19th. It’s safe to say when they aren’t on the ramp, you may catch them on stage or in the gallery.

The second annual three night, four day cruise, will take place from March 18th, 2016, through March 21st, 2016, and will be making two stops in the Bahamas. Fans can spend St. Patrick’s Day Weekend aboard the Norwegian SKY cruise ship with some of their favorite bands – with food + alcohol included! Artists set to perform include Flogging Molly, Rancid, Frank Turner, Fishbone, Skinny Lister, and more! Tickets are available now. To book a room or for more information, please visit: http://floggingmollycruise.com. 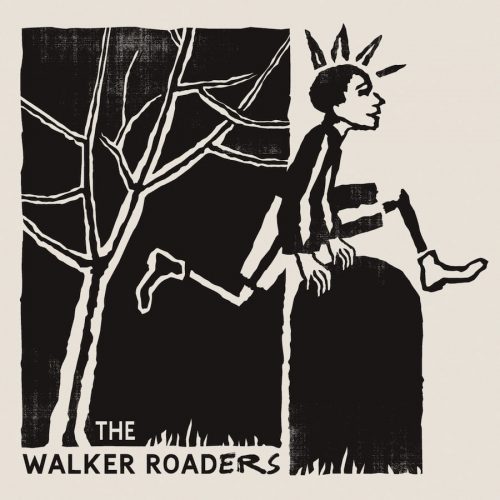