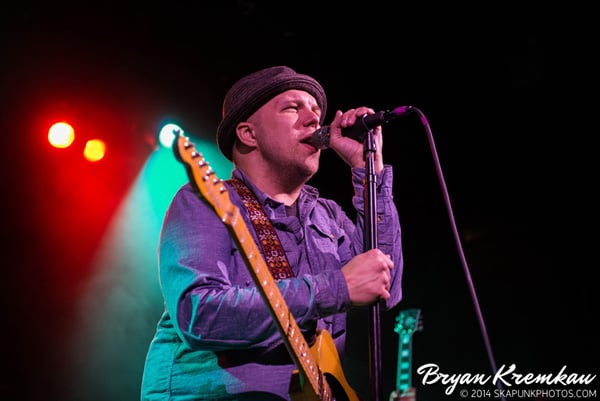 The Ataris and Toronto’s Teenage Kicks are touring North American starting in Indianapolis on November 8th. If you’re not familiar with Teenage Kicks, you can watch their video over at AltPress. The Ataris were in NYC back in the Spring, which I took some photos of. The tour will stop at Webster Hall’s Marlin Room on November 16th.

“We’ve only brought our show to certain parts of North America, previously. To be able to bring it to the Ataris’ fan base in a ton of new cities proves that a higher power exists and, better yet, the higher power is a rocker! We can’t wait to play for new people, see the sights, eat the geographically specific McDonald’s and make some new friends.”