The Dandy Warhols have announced a series of fall dates in support of their compilation album The Capitol Years: 1995-2007. The album was released on August 24th on Capitol/EMI. They will be playing Brooklyn, NY on November 5th at the Bell House and then Webster Hall in NYC on November 6th. Get tickets for those shows here and here.

The Warhols will play an exclusive Portland, Oregon show, where Peter, Zia & Courtney join up with original Dandy’s drummer Eric Hedford for a one-time only performance of select tracks from the first 2 Dandy Warhols albums. This gig will be at the soon-to-be out of business all ages club Satyricon, where the band got their start back in 1994.

A new CD and digital collection of 14 Dandy Warhols standout singles and album tracks, plus one brand new song, will be released by Capitol/EMI in North America on August 24. To be titled The Capitol Years: 1995-2007, this is the Dandy Warhols’ first compilation release, spotlighting the influence the Portland, Oregon-based band has had, and continues to have, on modern music.

The Capitol Years: 1995-2007 is comprised of material culled from the Dandy Warhols’ four Capitol Records releases, The Dandy Warhols Come Down (1996), Thirteen Tales From Urban Bohemia (2000), Welcome To The Monkey House (2003), and Odditorium or Warlords of Mars (2005), plus a new song, “This Is The Tide,” which is exclusive to this release, and two tracks from The Dandy Warhols Are Sound (the long-awaited original mixes of The Monkey House, released in 2009), making it an essential addition to the Dandys’ recorded canon. 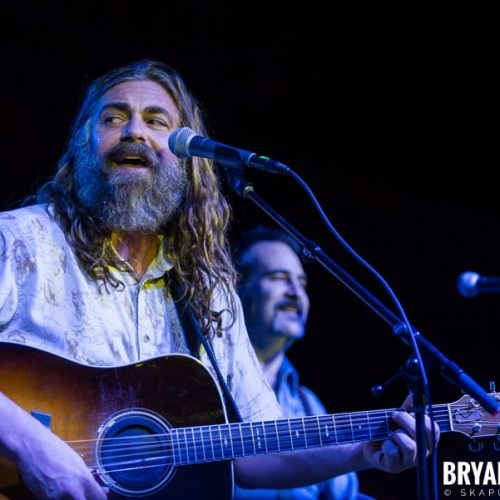 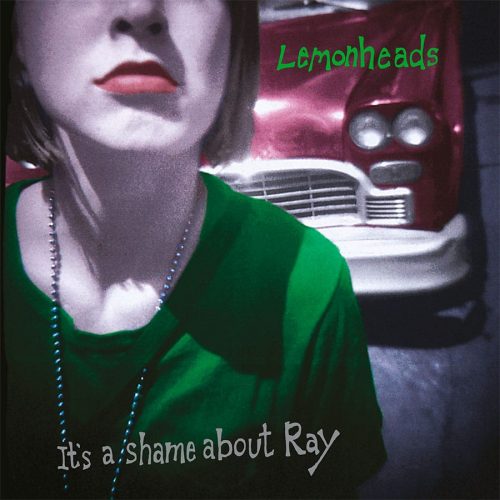