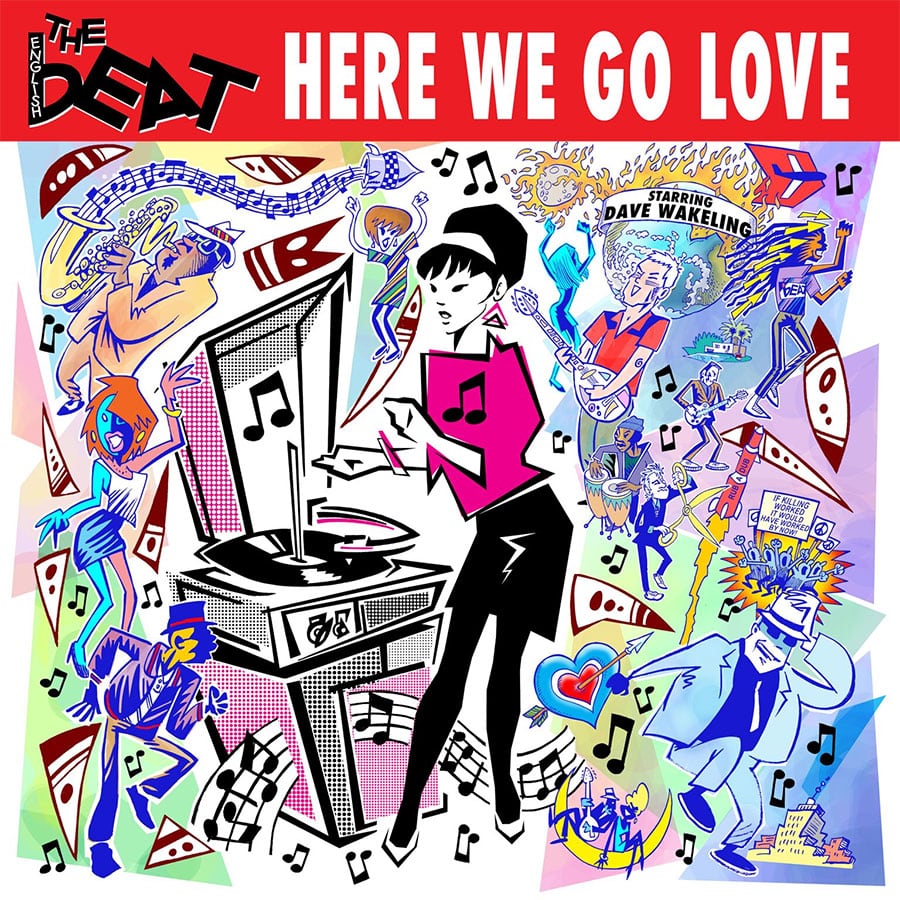 We reported back in 2014(!) that Dave Wakeling’s The English Beat was going to release a new album. Well the day has finally arrived and the new album, Here We Go Love, will be out June 15th! It will be the first English Beat album since 1982, well if you don’t count Ranking Roger’s The Beat album Bounce from 2016. I guess we can just combine the two albums and it will feel like the English Beat from the 80s.

The new cover is looking pretty damn sweet too!

Set for release on June 15, 2018, HERE WE GO LOVE is a brand-new collection of 13 vital songs that have their feet in the here and now, but lose none of the fire and frenzy of those timeless immediate classics that made the band’s name.

As engaged and switched on as ever, Dave Wakeling’s lyrics draw from observing life; and given the tumultuous events of recent months. His thoughts on what holds us together, but also the impermanence that underscores the human condition, have never been more relevant. Here We Go Love has been crafted over the last two years in between breaks from touring.

Wakeling’s ability to create a nagging pop hook is undimmed, as too is his political edge. Blending wit and wisdom, and of course Ska, Punk, Soul, Reggae, Pop and anything else that came to hand in the melting pot that was late 70s Birmingham, The English Beat were ahead of the time and creating a hybrid sound that came in part to define their times. With five Top 10 singles to their name, their first two albums Just Can’t Stop It and Whap’pen both bounded to #3 in the UK charts and their rise continued to the point where they could fill arenas across America. They were, as vocalist, guitarist and songwriter Wakeling recalls, “An incongruous set of people from all different cultures and upbringings.” When the Birmingham sextet first hit the charts in 1979, joint-frontman Ranking Roger was just sixteen-years-old while saxophonist Saxa, who had played with the likes of Desmond Dekker and Prince Buster, was pushing fifty.

Here We Go Love references that vitality, whilst refracting through the prism of experience and is packed with a fizzing energy and intent right from the start. Thematically, Wakeling explores the outer regions of what it means to be alive in the here and now; notions of love, self, identity, and of course politics. “The One And Only” examines, “the Donald Trump in all of us. It is too easy for us to just point fingers.” While the music rolls on a tight groove from the live band, a handful of special guests make a significant contribution too – notably Roddy ‘Radiation’ Byers of The Specials and The Skabilly Rebels, Train guitarist Luis Maldonado and backing vocalists Durga McBroom, Kevin Williams and Jelani Jones. Wakeling even sought input from The English Beat’s late saxophonist Saxa. Although encumbered by a tendon injury which meant he couldn’t play, he hummed some saxophone melodies which Wakeling incorporated into the album to maintain a taste of his musical flavor.

The release of Here We Go Love represents a culmination of a lengthy journey for Wakeling, a man who has been described as “a singer-songwriter as savagely witty as Elvis Costello” (Rolling Stone) and who “ought to be spoken of in the same breath as Weller and Strummer in the post-punk pantheon of heroes” (The Quietus). Honoring The English Beat’s roots, without being beholden to the past, Dave Wakeling’s reappraisal starts here.

Here We Go Love, and of course US live dates to be announced at a later time, offer fans the chance to reconnect with a truly essential British act. A band that matters. 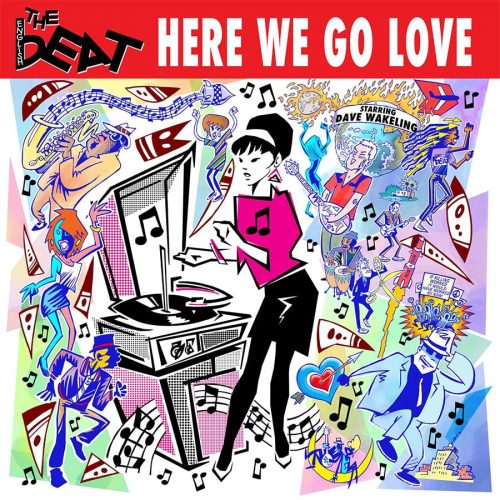 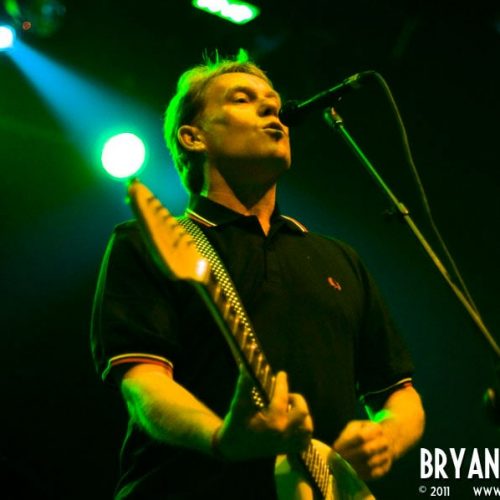 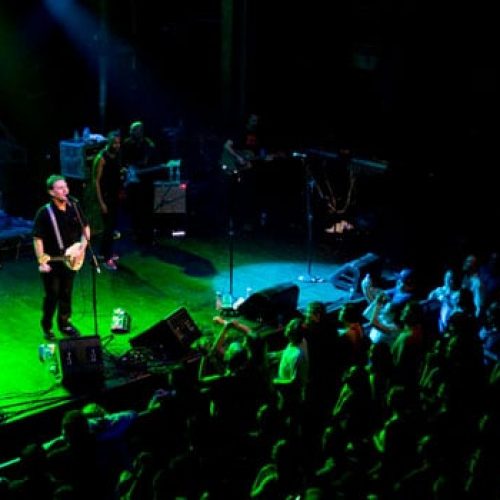 Dave Wakeling and The English Beat releasing a new album (through PledgeMusic campaign)!