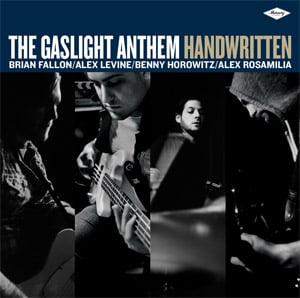 On June 28, The Gaslight Anthem will appear (for the third time!) on CBS’s The Late Show with David Letterman. The band will also make a return appearance on NBC’s Late Night with Jimmy Fallon on July 27. In addition to Letterman and Fallon, the band has appeared on NBC’s The Tonight Show with Jay Leno, Conan, and ABC’s Jimmy Kimmel Live. I’ll be sure to post videos from some of those appearances.

The Gaslight Anthem will kick off the HANDWRITTEN album release campaign with a live stream of the Music Hall of Williamsburg show presented by Vans, starting at 9:00 p.m. on May 16, at http://new.livestream.com/thegaslightanthem. In conjunction with the show, The Gaslight Anthem and Bowery Presents are working with Food Bank For New York City to hold a Food & Fund Drive to collect canned goods and funds for hungry New Yorkers. They are asking fans to help in bringing nonperishable food donations and putting them in the white food drive bins located by the front door of the venue. The top 10 most needed items include canned beans, milk, fruit, vegetable, juice, meat, fish, soup, stew, and peanut butter. There will also be a Virtual Food Drive as another way to donate (link to be announced in the days ahead).

Leading up to the release of HANDWRITTEN on July 24, The Gaslight Anthem has scheduled a cross-country North American tour, opening July 5 at the Independent in San Francisco. The 12-city tour will wrap up on the new album’s release day, July 24, at Webster Hall in New York City. (Please see complete itinerary below.)

In addition to Williamsburg and the Roxy (both sold out in minutes), The Gaslight Anthem has already set several major festival appearances, including opening for Bon Jovi at Bamboozle in East Rutherford, NJ, on May 20; appearing at the Metallica Orion Festival in Atlantic City, NJ, on June 23; and Lollapalooza at Grant Park in Chicago. European dates include Le Zenith de Paris on May 29 and Zitadelle Spandau in Berlin on May 31.

For more information on The Gaslight Anthem, please go to http://www.thegaslightanthem.com.

The Gaslight Anthem on tour:

Previous: Levellers announce acoustic tour. Plus get a free download of a new song! 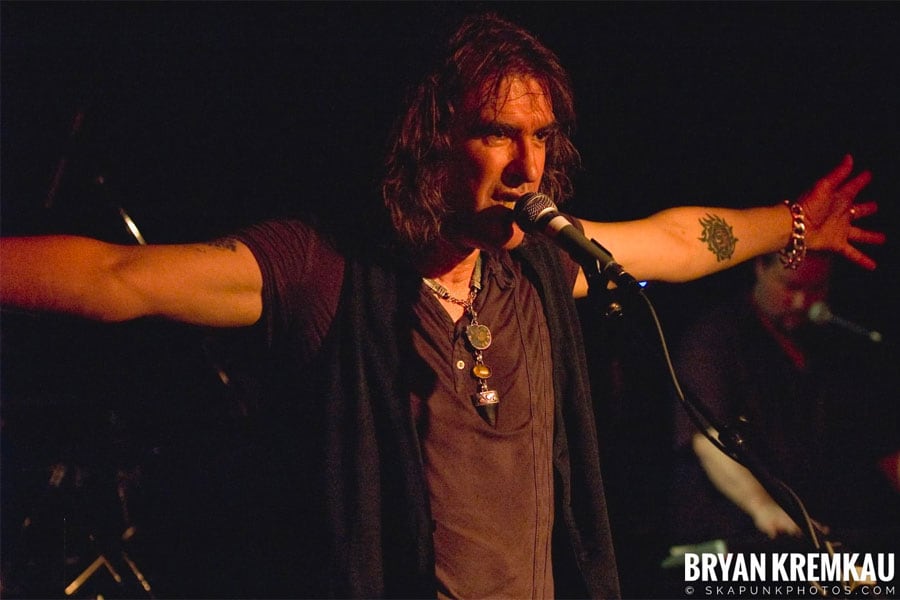