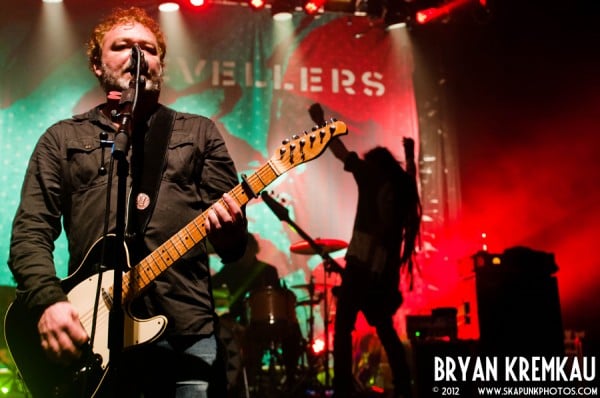 Levellers’ On The Fiddle Recordings label is releasing three singles on 19th April for Record Store Day. Record Store Day started in 2007 when over 700 independent stores in the USA came together to celebrate their unique culture. The UK soon followed suit and the event has gone from strength to strength ever since. Independently owned record stores and artists celebrate the art of music with special releases made available exclusively on the day, unavailable elsewhere.

Firstly, a re-release of Levellers’ debut EP: Carry Me as a limited edition, numbered 12” in original artwork.The initial pressing of just 1,000 copies of Carry Me sold out immediately in 1989 and now – 25 years later we have finally got round to pressing another 1000!

We’re also very excited to announce Mark Chadwick’s brand new solo single – Red Sky. Hot off the presses, Mark pushed forward the song’s release as a one sided 7” to support the ever decreasing number of independent record shops in the wake of the digital ‘revolution’. Look out for the album ‘Moment’ later this year.

Finally, there’s McDermott’s 2 Hours’ seminal ‘Dirty Davey’. For the first time ever this is available as 7” single with a Levellers live version of the uplifting, floor-stomping tale of death in police custody on the ‘other side’ of this double A sided single. All singles are available only from independent stores; only on vinyl and are very, very limited!. Check your local stores for availability

The band released a trailer for the Greatest Hits album. The video features songs you’ll probably hear on the album and some live footage as well.

The band and Mark Chadwick will be touring around Europe as well: 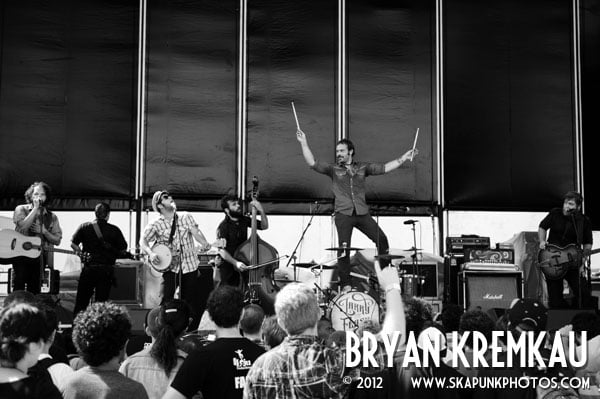 Previous: Larry and His Flask touring with Foxy Shazam