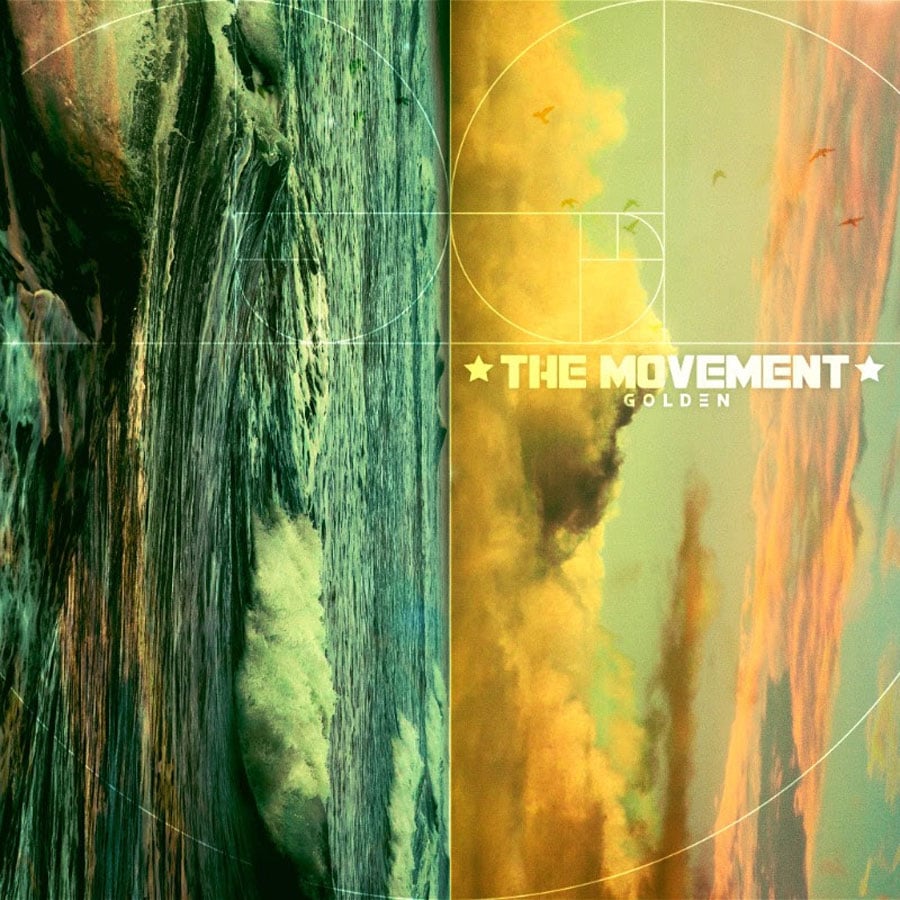 The Movement will be releasing their new album Golden on April 8th via Rootfire Cooperative. They revealed the artwork on February 9th through a create way that involved the fans on social media. The band posted a video revealing the album cover via a time lapse with a glimpse of a track from the new album as well.

The first single for the album will drop on February 23rd.

The Movement will tour behind the new release this spring and summer, with festival appearances at California Roots: The Carolina Sessions, Reggae on the Block, and Levitate Music Festival. 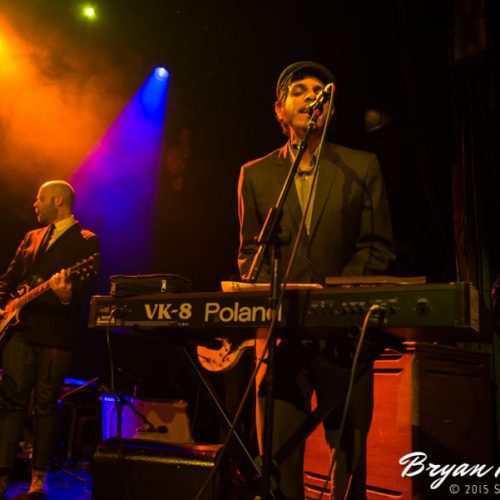