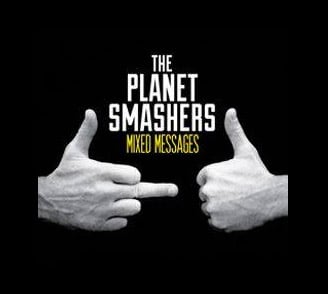 The Skanaucks are back! The ska Canadian band The Planet Smashers are set to release a brand new album called Mixed Messages on April 8th via Stomp Records. Maybe the band will ice skate their way down here in New York City and play some shows?


No other details have been announced just yet but I’d expect the album will be released on CD, vinyl and digital download. I’d also expect some samples or a music video to be released soon. At least they shared the album cover!

Stay up to date with the band at their Facebook page. Their label will probably have some details about the album posted soon as well.

The band will be celebrating their 20th anniversary this year as well and will be playing this month and next in Canada (mostly West Coast) and crossing the border into Chicago and Detroit on May 9th and 10th.

Music Video: The Planet Smashers – “Tear It Up” 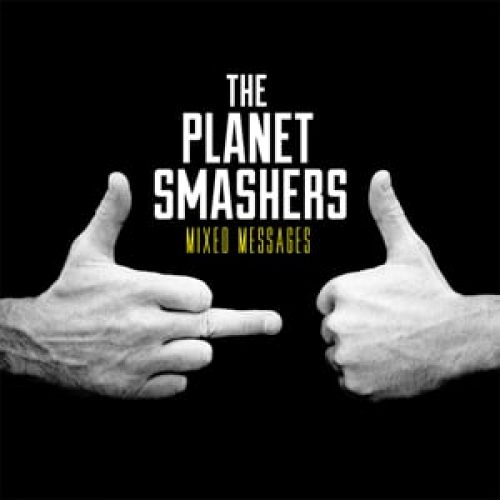