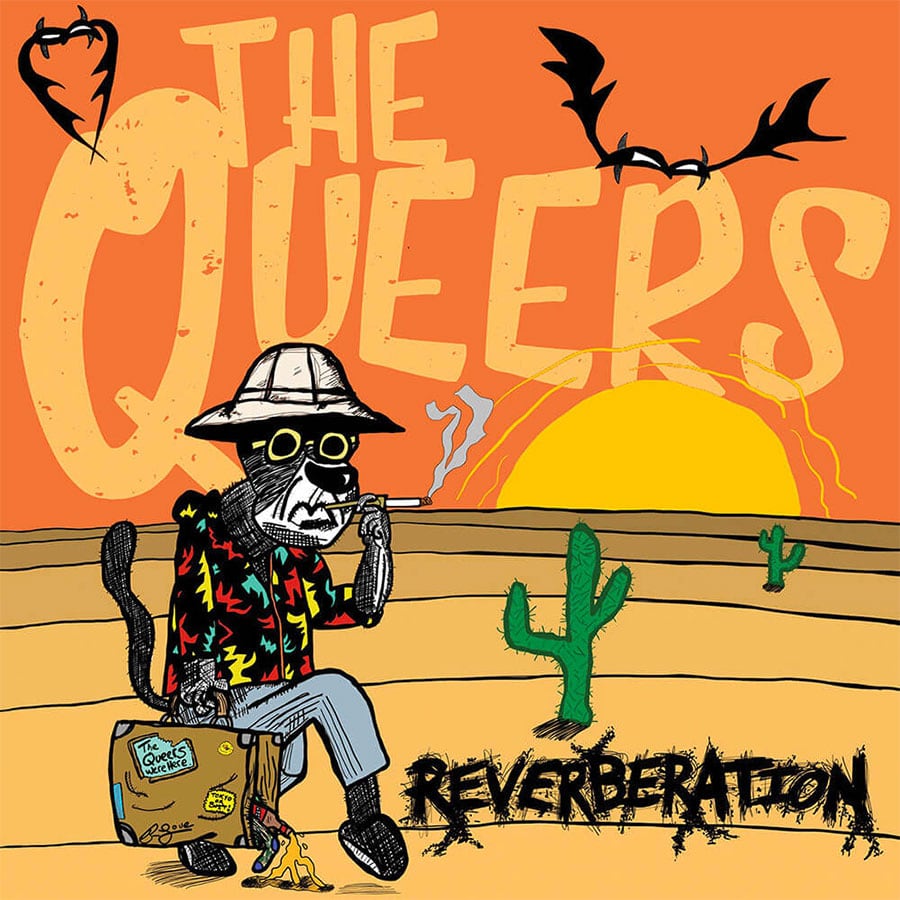 Punk band The Queers are releasing an album of covers tunes on September 24th via Cleopatra Records. Reverberation is the album title and they just released their first cover, the Monkees’ “Valleri.” I believe this is the band’s first album of strictly cover songs, although they have covered a lot of stuff over the years.

Set for release on September 24, Reverberation is Joe Queer & Co.’s trip through some of rock’s foundational songs like the aforementioned Beach Boys’ “Be True To Your School,” The Who’s “The Kids Are Alright,” The Clovers’ “Love Potion #9” and not one but two tunes made famous by another fun-loving group whose adolescent antics belied their musical maturity, The Monkees. The classic “(I’m Not Your) Stepping Stone” and the exquisite “Valleri” both appear on the album and, today, the band happily shares “Valleri” on all streaming platforms as a preview of what’s to come on the full album.

You can stream “Valleri” at various streaming platforms or listen below: