The Rifles may have lost some band members but that hasn’t stopped them from recording a new album! Their new album “Freedom Run” will be coming out September 19th in the UK; not sure if and when “Freedom Run” will hit the USA. In support of the release, the band will be hitting the road in the UK and pre-sale has already begun over there.

The ticket pre-sale for the tour begins now on Wednesday 29th June, and general sale commences on July 1st.

Ticket buyers can pre-order the new album on CD at a special discounted price of £7.99, the first 250 of which are signed by the band! 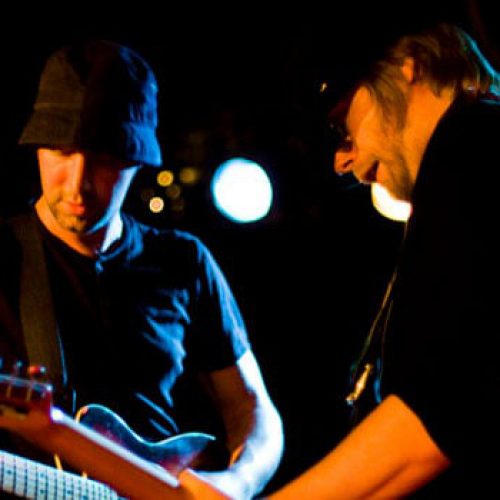 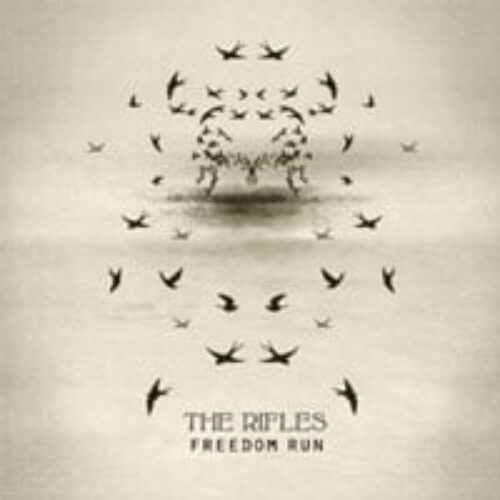