Having spent countless hours on the road surrounded by tasteless, cheap lagers, The Rifles decided it was time to create a beer they really enjoyed and that their fans could drink along with them.

Following an extensive tasting and testing session at the brewery, the band were able to draw up detailed notes, from which the Master Brewer was able to put the brewing process in motion. Several weeks later, after approving the very first drops straight from the barrel, The Rifles had crafted their own signature beer. Served cold in 330ml bottles, ‘The General’ comprises a combination of Maris Otter Pale malt and fine wheat malt, to give this refreshing beer real zest.

“As massive fans of their music, we were excited to work with The Rifles, and I’m extremely pleased with the end product. The band got really involved in the process, which is represented in the quality of the beer and the brilliant label artwork they produced,” said Sam McGregor, Director at Signature Brew.

The beer will be available to buy at The Rifles webstore. More retail outlets TBA. For more information on Signature Brew and wholesaling, visit: www.signaturebrew.co.uk. 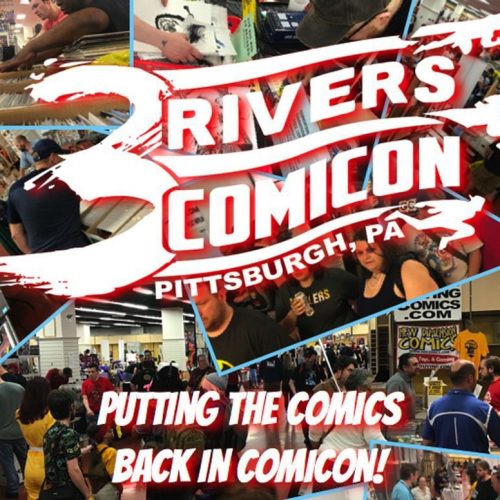 Ommegang concert series kicks off next week in Cooperstown, NY

Get Drunk and Skanky on Madness beer “Gladness”