The Rock and Roll Hall of Fame have announced the nominees for 2013 induction. The band chosen include: Deep Purple, Heart, Joan Jett and the Blackhearts, Kraftwerk, Randy Newman, N.W.A, Procol Harum, Public Enemy, Rush and the late Donna Summer. I’m surprised some of these bands (Deep Purple, Rush, PE) haven’t been inducted already! The 28th Annual Rock and Roll Hall of Fame Induction Ceremony will be held in Los Angeles at the Nokia Theatre L.A. LIVE on Thursday, April 18, 2013. The show will be broadcast on HBO at a later date.

“The definition of ‘rock and roll’ means different things to different people, but as broad as the classifications may be, they all share a common love of the music,” commented Joel Peresman, President and CEO of the Rock and Roll Hall of Fame Foundation. “This year we again proudly put forth a fantastic array of groups and artists that span the entire genre that is ‘rock and roll’.”

To be eligible for nomination, an individual artist or band must have released its first single or album at least 25 years prior to the year of nomination. The 2013 Nominees had to release their first recording no later than 1987.

Ballots will be sent to an international voting body of more than 600 artists, historians and members of the music industry.

All inductees are ultimately represented in the Rock and Roll Hall of Fame and Museum in Cleveland, the nonprofit organization that exists to educate its audiences on the global impact of the rock and roll art form via the museum, as well as its education programs and library and archives. 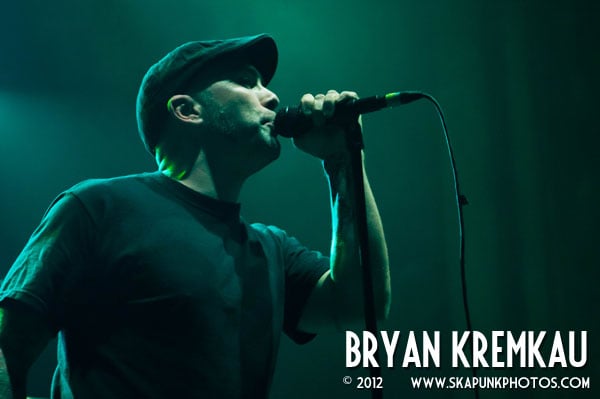 Next: The Attack announce US Tour with The Misfits