Some bands and festivals are canceling shows and festivals due to Covid variants named after Transformers, meanwhile The Rumjacks are trying to press on. The band is already opening for The Dropkick Murphys but now they have announced additional tour dates headlining or playing with Flatfoot 56. The new tour starts May 1st in Brooklyn at The Brooklyn Monarch and then in my neck of the woods, Teaneck, NJ at Debonair Music Hall on May 2nd. Tickets are now on sale!

The band’s next EP ‘Brass For Gold’ will be released on February 11th.

The Bombpops on all shows except March 12 and 20.

The Rumjacks on all shows except March 12.

New Dates (* with Flatfoot 56)
May 1 Brooklyn, NY @ The Brooklyn Monarch 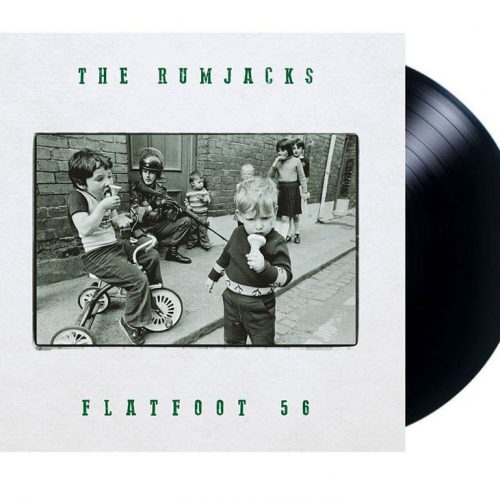