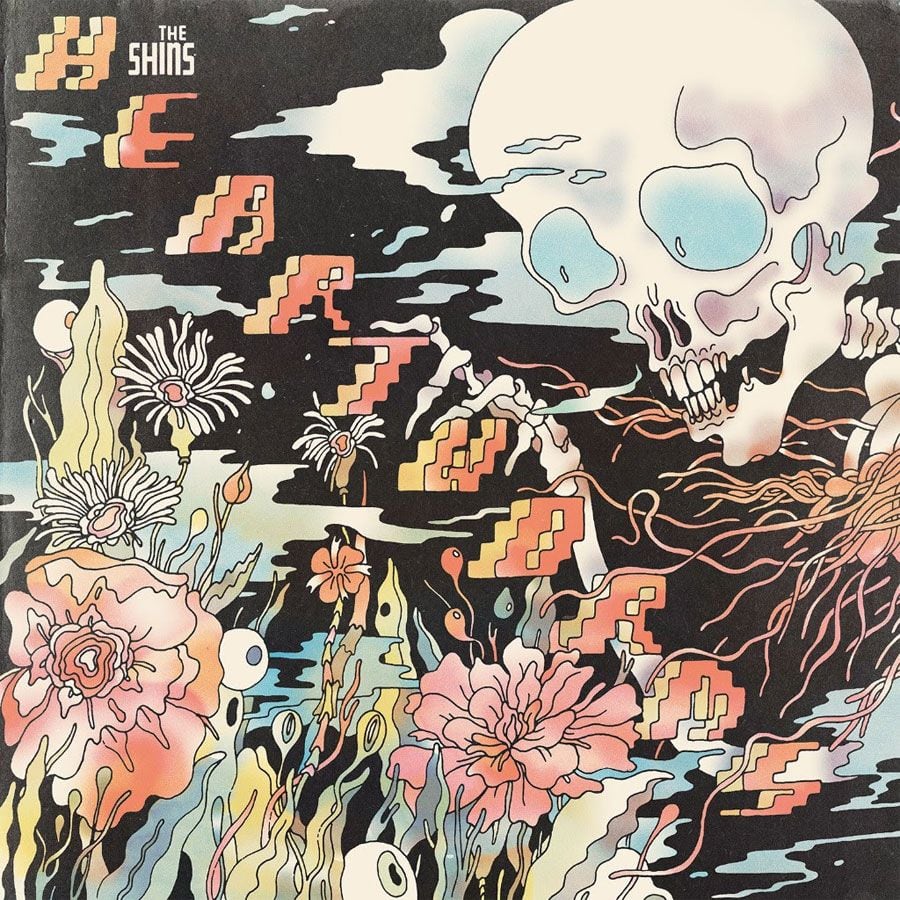 The Shins will be releasing their long awaited new album, Heartworms, on March 10th Aural Apothecary/Columbia Records. The album is currently available for pre-order and you can even check out a single right now! Sounds pretty good! The band will also being playing some live shows this year, including a stop in Brooklyn at Prospect Park Bandshell.


Following their warmly received Halloween gift to fans in the form of “Dead Alive”, The Shins are pleased to announce the release of their fifth studio album, Heartworms. The album will be released on March 10th via Aural Apothecary/Columbia Records.

In contrast to 2012’s Port of Morrow, which debuted at #3 on the Billboard Top 200 and was nominated for a Best Alternative Album GRAMMY, Heartworms ushers in a return to the handmade. Heartworms is, as always, entirely written by James Mercer. However, with the exception of “So Now What” (produced by Richard Swift), Heartworms is the first Shins album to be self-produced by Mercer since Oh, Inverted World in 2001.

The result is a cohesive, genre defying album marked by Mercer’s distinct voice and melodic composition. Unified by his singular vision, Mercer creates a sound that is both familiar – a nostalgic nod to the album’s predecessors – and distinctly new.

Heartworms’ track listing is below. The album will be available March 10, 2017, however pre-order is available now here.

Watch the lyrics video for the song “Name For You”

The record will be supported by a world tour, on which Mercer will be joined by Yuuki Matthews (bass), Jon Sortland (drums), Mark Watrous (guitar, keys, vocals), Casey Foubert (guitar) and Patti King (keys). For those fans who need their fill of The Shins live ASAP, have no fear: the band will be appearing on this weekend’s episode of “A Prairie Home Companion”, which will broadcast live from The Paramount Theatre in Seattle, WA. Find your local station here: https://www.prairiehome.org/listen/stations and listen in on Saturday, January 7 at 3pm PST.

See below for The Shins’ current tour schedule. Tickets on sale Friday, January 13th at 10am local time. And stay tuned for many more announcements including additional tour dates. 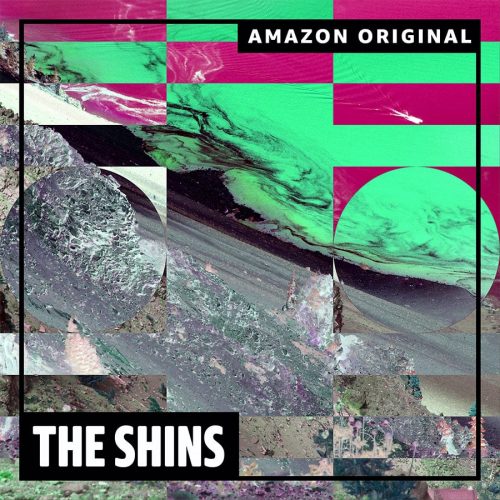