The Subways have announced they will be releasing a new album, Uncertain Joys, on January 13, 2023 via Bodan Kuma/ Alcopop! Records. This is the band’s first album in 7 years! The band premiered a new single “Love Waiting On You” on YouTube and other platforms as well.

The song follows the recent release of the album’s first single “You Kill My Cool.”

“Love Waiting On You is about the tension between desperately wanting to be with the one you desire and yet also relishing the suspense in being kept from them. From the confines of my bed on tour (or in my rooms at uni), I would yearn for the love of my life, waiting for her messages to ping on my phone, hoping to hear her voice at the end of the line, desperate to feel her touch. Caught in those moments, there was a joyful pain that made seeing her again unimaginably beautiful. Still, there was something wild and ecstatic about missing her so much.”

The Subways will be touring the UK this fall. Tickets are on sale now. 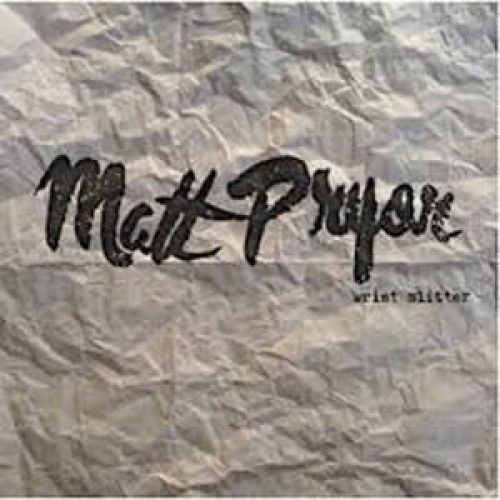