Michigan punk rock band The Swellers has officially signed with No Sleep Records and the label will be re-releasing the band’s EP, Running Out Of Places To Go, with two additional bonus acoustic tracks and has plans to release a new album by The Swellers later this year.

The Swellers join a growing, tight knit, eclectic family of bands and artists at No Sleep Records that include Balance and Composure, Mixtapes, Broadway Calls, Sainthood Reps, La Dispute and Allison Weiss among many other notable acts.

“I’ve been a friend/fan of the Swellers for a long time,” says No Sleep president Chris Hansen. “We could not be happier to call them family and we are excited for the world to hear their new record.”

“We’ve always been fans of No Sleep Records’ roster and presence in our music scene,” The Swellers’ drummer Jonathan Diener adds. “While we were on other labels we secretly wished we could sign over, but knew it wasn’t possible. To be completely honest, Chris would hit us up every year and tell us to sign, but we’d both laugh it off until we became an independent band. Finally the stars aligned and we just went with our gut instinct. We want to fully embrace our newfound mentality of keeping things in the family and there’s no better choice than our close friend’s awesome record label, No Sleep Records.”

“Very excited to be working with No Sleep,” guitarist/vocalist Nick Diener continues. “I think our friends and fans know why this team makes perfect sense. We self-released our EP Running Out Of Places To Go last year, but No Sleep felt the record deserved to reach a bigger audience so they’re helping us re-release it this summer!”

Needless to say, people are stoked!

For those who’ve been hiding under a rock, The Swellers got their start in 2002 when brothers Nick and Jonathan Diener and a friend got together and recorded some demos in their basement. Next thing you know the band is playing shows around Flint and word of their performances starts spreading like wildfire around the the region and eventually the country.

By 2009, The Swellers inked a deal with Fueled By Ramen and began touring with Paramore, Less Than Jake, Motion City Soundtrack, Bayside, The Vans Warped Tour and more. They released their first full-length album, Ups and Downsizing, later that year, which put the guys on the international map with critical acclaim and a rigorous worldwide touring.

The band followed up with an incredible second studio album, Good for Me, which was produced by Bill Stevenson (Descendents, Black Flag, Rise Against) and also received vast praise from the media. Soon after the release the guys left Fueled By Ramen and released a 7” vinyl, Vehicle City Blues, with friends at SideOneDummy Records.

Years of nonstop touring and music industry blunders lead to embracing their free-agent status and the self-release of Running Out Of Places To Go in late 2012. The 5-song EP was recorded mostly in Nick’s house with help from a few friends and was a therapeutic release after a year of trial and error.

Longing for the family environment of like-minded bands and support staff that actually appreciate and get their music, The Swellers took up No Sleep Records’ president Chris Hansen’s long standing offer to join the label, which has become one of the scene’s most revered labels in the last several years and home to some of punk, post-punk, hardcore, singer-songwriter and metal’s most forward-sounding bands around.

The Swellers will re-release their new EP, Running Out Of Places To Go, with two additional bonus acoustic tracks digitally and for the first time on CD on May 24th with a repress of the 10” vinyl version coming out soon. They’re also planning to release a new album, that’s already been written, recorded and currently being mixed by Marc Hudson (Saves The Day, Taking Back Sunday), later this year.

Follow The Swellers now at https://www.facebook.com/theswellers for additional news and information. 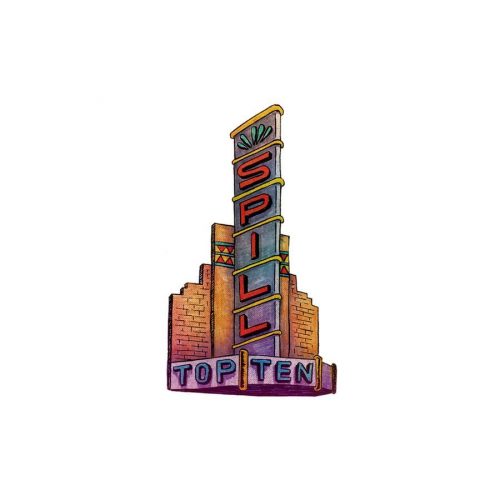 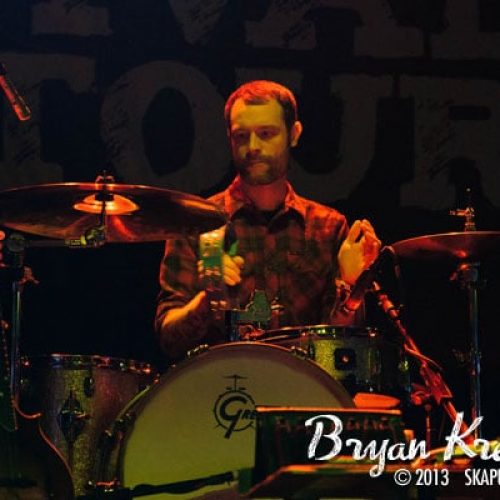