Tom Chaplin, frontman of Keane, has announced a North American tour where he will play in intimate venues. The tour kicks off on January 14th in Atlanta, GA and wraps up on February 3rd in San Francisco, CA. The tour will also stop at Bowery Ballroom in NYC on January 19th. Tickets go on sale Friday November 18th.

Tom Chaplin is set to release his debut solo record, The Wave, in the U.S. on January 13th via Arts & Crafts. Pre-orders are now available here. Of course, it’s already available in the UK.

Tom has assembled an incredible array of musicians, who are all multi-instrumentalists, able to switch what they play as the richly layered songs demand. His band features MD, drummer and programmer Sebastian Sternberg; Rosie Langley on violin, synths and guitar; classically trained pianist and violinist Tobie Tripp; and Beau Holland on guitar, synths and piano.

You may think you know Tom Chaplin. His soaring, emotional voice lay at the center of Keane, the anthemic, multi-million selling British band who scored 5 number one albums in the UK between 2004 and 2013 – including two that landed on the Billboard 200 (Strangeland, No. 17; Perfect Symmetry, No. 7), delivering such unforgettable hits as “Everybody’s Changing,” “Is It Any Wonder” and “Somewhere Only We Know.” But even at the height of his fame, there was a side to the singer hidden from the world. Now, after a three year journey to hell and back, Tom Chaplin returns with his extraordinary solo debut The Wave, a self-penned album revealing the real man behind the songs. It is a journey from utter despair to redemption, love and self-acceptance, told with enormous, emotional pop music. The voice is the same. The songs tell a whole new story.

The Wave is a powerful album of self-destruction and recovery. “I wanted there to be no wall between the truth of my experiences and the listener. I felt that was the place to be. No holds barred,” says Tom. “It is not a concept album but there is a narrative arc, from the depths of despair to a kind of resolution.” Yet it is far from a harrowing listening experience, glittering with the rich melody, anthemic drive and high production values that people have come to expect from Keane.

This is the first time Tom Chaplin has stepped outside of Keane. His unmistakable voice drives all eleven tracks with a range of emotions, never previously scaled. 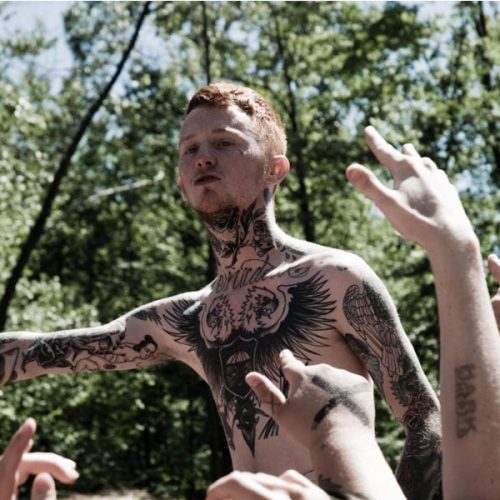 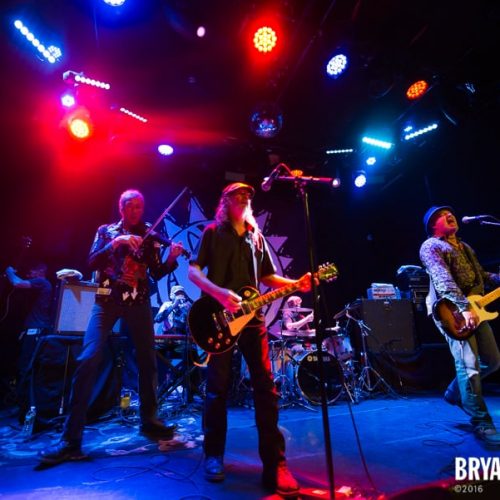 The Levellers Touring The USA & Canada For The First Time in 13 Years!