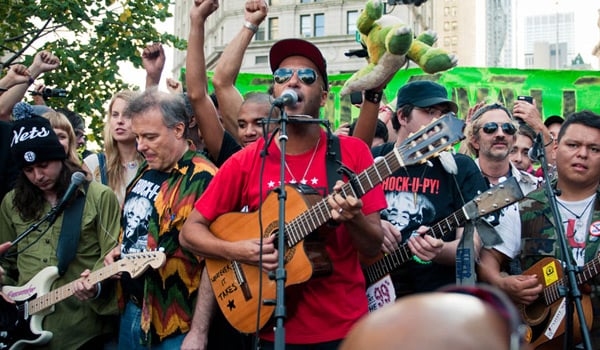 Tom Morello (The Nightwatchman, RATM), Tim McIlrath (Rise Against), and Serj Tankian (System of the Down) have released an Occupy Wall Street song called “We Are the 99 Percent” and premiered the song on RollingStone.com.


Tim sings most of the song, but Tom sings as well, and his guitar riffs in this song are outstanding. It’s a great rousing rock anthem that everyone should check out!

However, this hasn’t seemed like enough of a contribution to Morello; he tells Rolling Stone that felt the Occupy canon – largely comprised of “earnest folk songs” – was missing a true rock anthem. “It’s our gift to the movement,” he says of “We Are the 99 Percent,” a fists-against-the-wall riff-riot that Morello penned with his “brothers in arms,” Rise Against singer Tim McIlrath and System of a Down singer Serj Tankian. The track is now available to stream exclusively on RollingStone.com; starting tomorrow, it will be available for free download on Morello and Tankian’s Axis of Justice website.
[Rolling Stone] 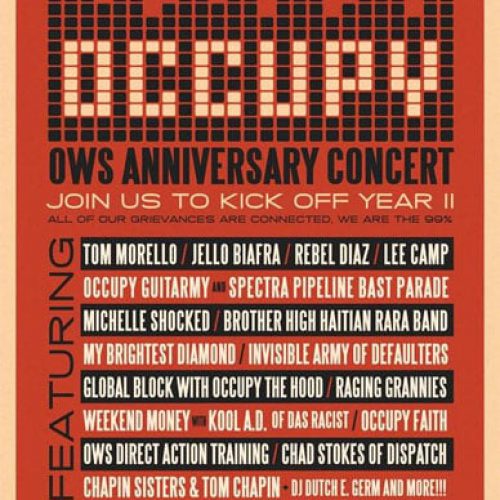 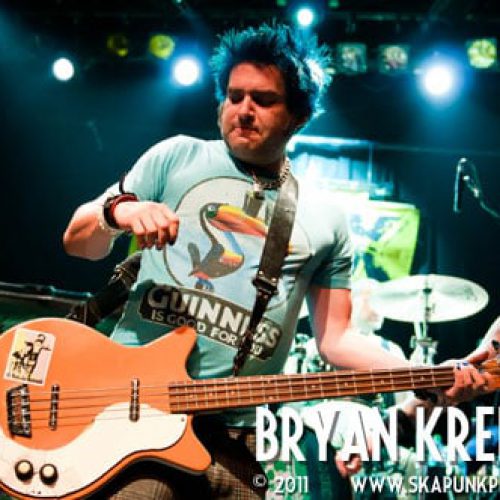