Celtic rock band Young Dubliners have announced a bunch of winter tour dates that will start down in Florida end of the month, travel up the coast a little. Then the end of February, it’s full speed of ahead of the “St Patrick’s Day season.” The Young Dubs will play at Rams Head on Stage in Annapolis, MD on February 12th, St Patrick’s Day they will be in Pittsfield, MA at Colonial Theatre. It’s been a long time since the band played the east coast around St Paddys so be sure to check them out! Then they will be around the NYC area in Teaneck, NJ at Debonair Music Hall on March 21st.

On top of the tour, they will be recording their long awaited new album that they have been trying to do for a few years now. You can still pledge to it if you want to help out. 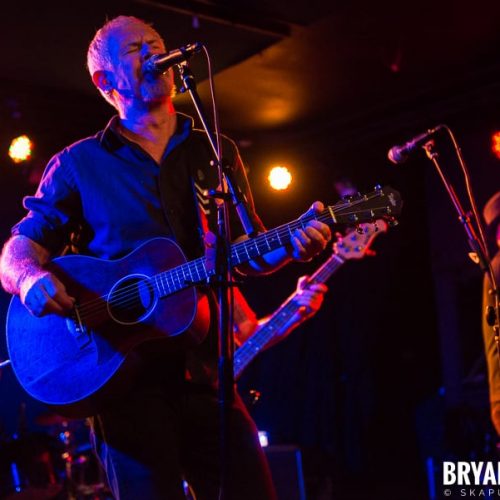 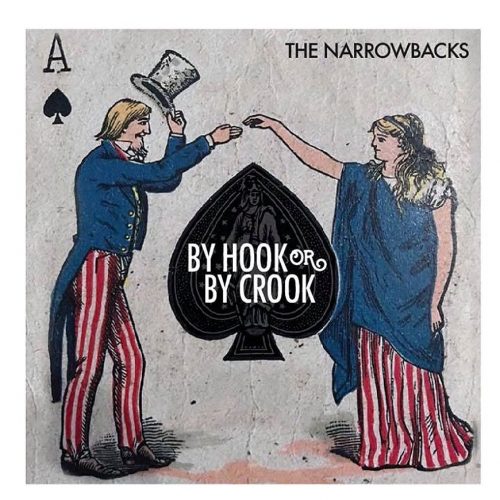