Time to get out the Swiss Army knife because one of my favorite 80s show (that I still watch to this day) is coming back! MacGyver is being rebooted on CBS with Furious 7 director James Wan executive producing and directing the pilot. The Fonz will be executive producing the series again as well. Hopefully this doesn’t suck because I would love to watch a new MacGyver. I guess if it doesn’t work out, there’s always MacGruber.

The Hollywood Reporter wrote “the CBS take is described as a reimagining of the television series of the same name, following a 20-something MacGyver as he gets recruited into a clandestine organization where he uses his knack for solving problems in unconventional ways to help prevent disasters from happening.”

I’m curious if they will actually use a male lead as the title character or will they go with a female lead. According to La Times back in February, they wanted MacGyver to be a female this time around. Not sure if that idea is still on the table but I still prefer MacGyver as a male. I’d watch either way though.

I would imagine the actor playing MacGyver would be an unknown but the bigger question would be: will MacGyver have a mullet? Will it take place in the 80s or current time? Will a young Murdoc show up and keep dying/coming back to life like he did on the other show? Will the show have cool episodes where they take place all over the world and then have stupid feel-good/afternoon special episodes where MacGyver saves a kid from drugs or bullies. So many questions!

For the original story and more info, read the full article at Hollywood Reporter. 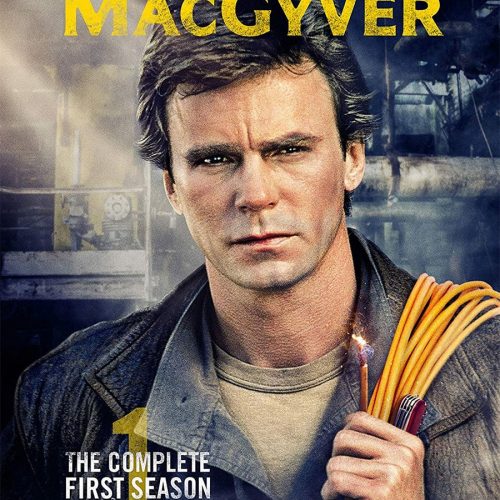 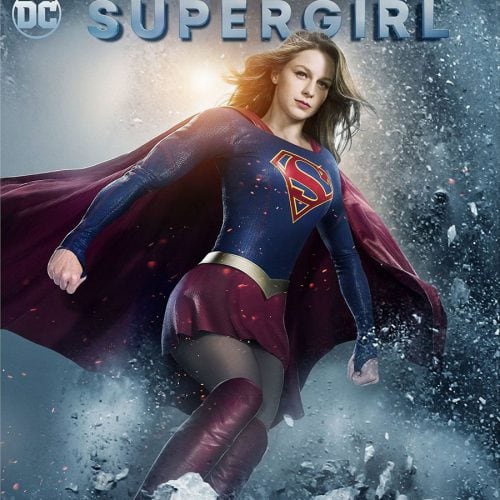